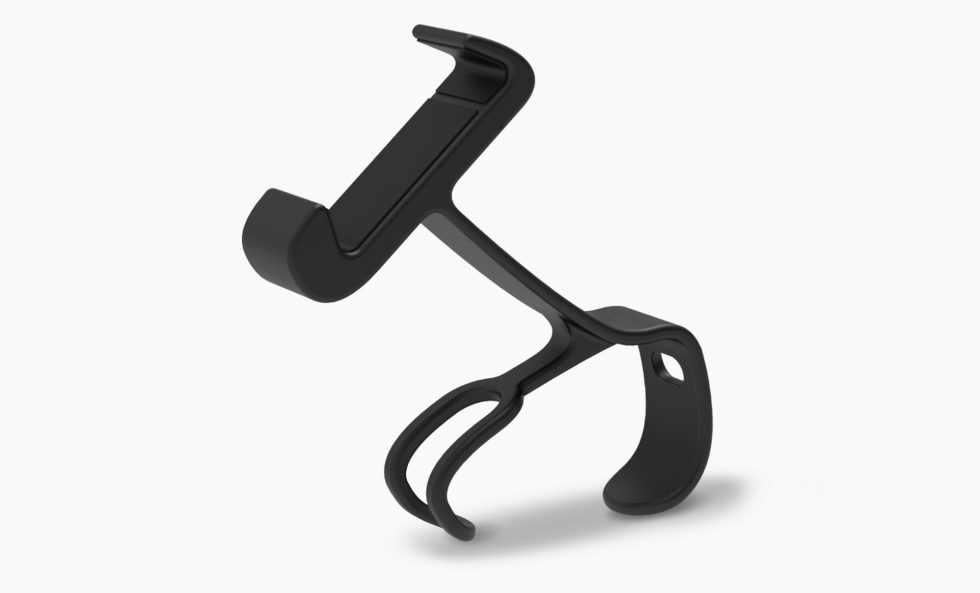 Google Stadia is off to such a weird start that (finally) getting signed-up with it has brought far more anxiety than I asked for. But now that I have it, the semi-gamer in me is still somewhat excited to dive in and see what Google has created on a game streaming front. As that happens, I know that I’ll spend the majority of my time playing through a TV or computer, however, this new “CLAW” accessory looks like a must-cop.

The CLAW was first outed in yesterday’s wave of reviews as a part of the review package that Google sent out. We didn’t know much about it initially, but a Google Store listing just confirmed the details we care about.

The CLAW, which is listed as “coming soon,” will cost $14.99 and act as a phone holder that attaches to the Google Stadia controller. It’ll securely anchor a phone of various sizes, so that you can play games without worrying about propping up your phone somewhere, as this device helps it hover just above the controller in view.

It’s made of polycarbonate and silicone, has a matte finish, and will work only with the Stadia controller. As for phones, the grip should open wide enough for most phones, once Google Stadia supports them. 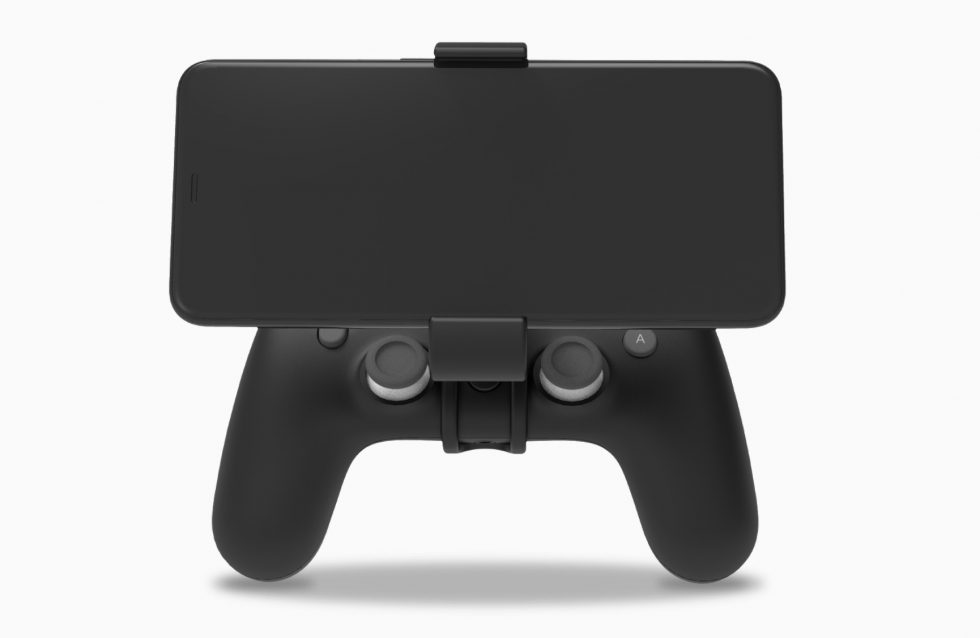