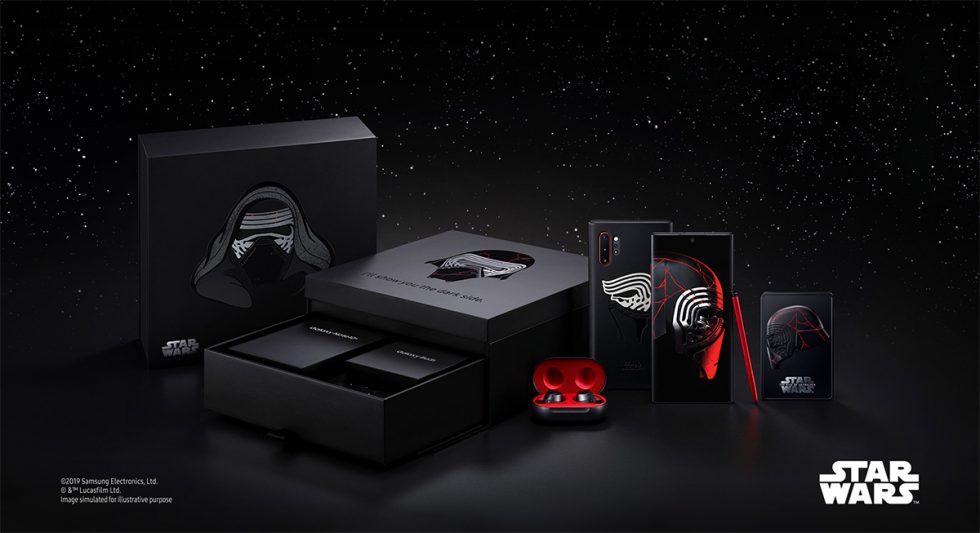 Samsung and Lucasfilm have teamed up to celebrate the latest Star Wars film, Star Wars: The Rise of Skywalker, which arrives in theaters December 20. As a part of their teaming, Samsung plans to release a Galaxy Note 10+ Stars Wars Special Edition phone in December for all you super fans.

The special edition version of the Note 10+ includes a specially designed case, metal badge collector’s item, S Pen, and Galaxy Buds. As you can see from the image above, that mostly means a set of red accents throughout each.

Samsung did not announce pricing. 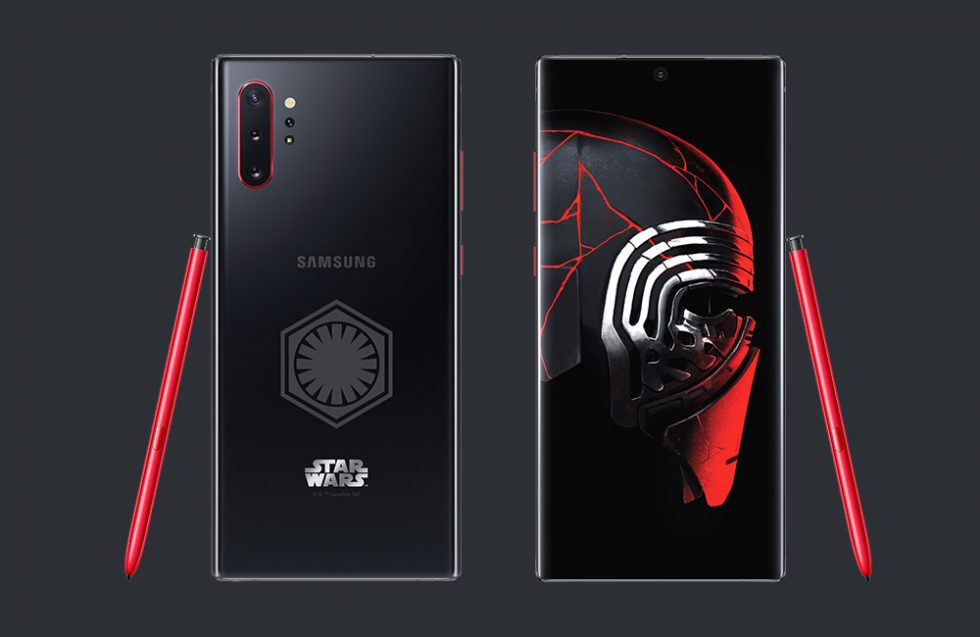