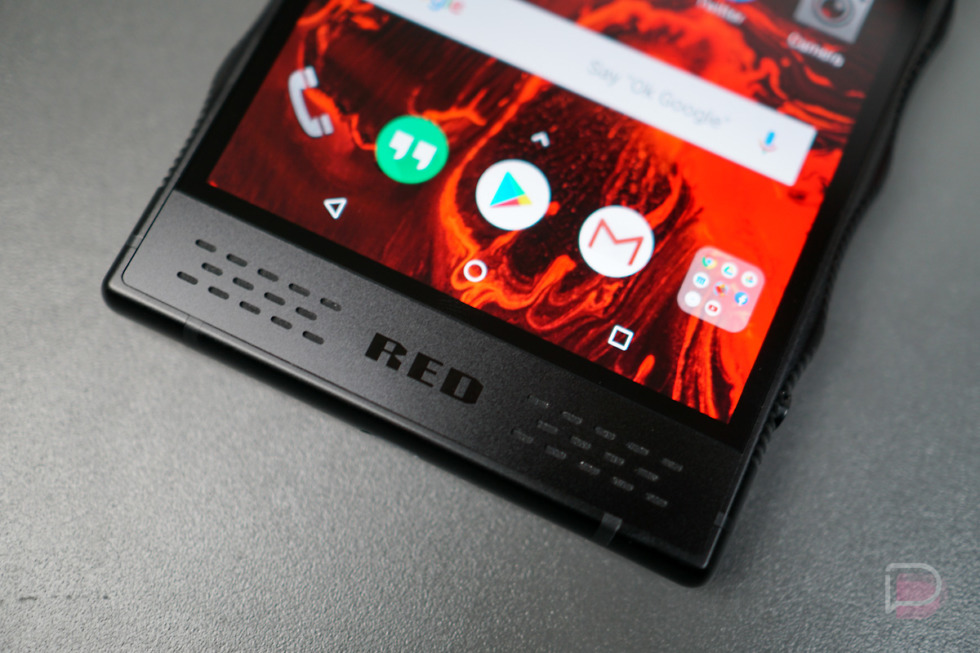 Jim Jannard has a storied career. We may have given RED a bit of grief when it released the first Hydrogen One smartphone, but there is no denying Jannard was attempting to accomplish something very ambitious in a market that doesn’t always respond well to that sort of thing.

Regardless, Jannard has announced his retirement from it all, effectively ending the possibility of any future Hydrogen smartphones.

I have spent the past 45 years building “inventions wrapped in art”.

Just now turning 70 and having a few health issues, it is now time for me to retire.

I will be shutting down the HYDROGEN project, ending a career that has included Oakley, RED Digital Cinema and HYDROGEN. I am very proud to have worked with many great people over the years who have signed on to the vision.

RED Digital Cinema will continue stronger than ever with Jarred, Tommy and Jamin at the controls. Komodo is about to be launched… and the HYDROGEN One will continue to be supported in the future.

While this may be saddening to some, there are two positives to take away from this farewell letter. In it, Jannard states that Hydrogen One will continue to be supported. That’s good. And also, “Komodo is about to be launched.” If you’re a RED user, you have likely been awaiting the release of this camera module since the very beginning, so that’s good news.