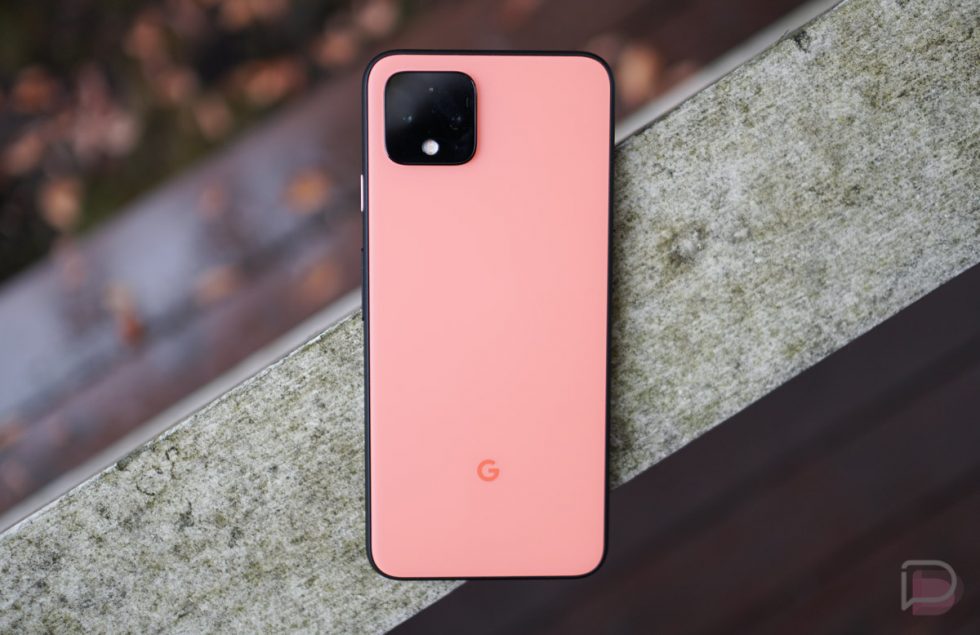 Google confirmed to a user over the weekend that the Dual Exposure Controls and Live HDR+ camera features it showcased during its recent Made By Google hardware event will be exclusive to the Pixel 4 and Pixel 4 XL. Unfortunately, that means you won’t find them making their way to older Pixel phones, such as the Pixel 3 and Pixel 3a lineup of devices.

According to Google, the reasoning behind this is that those features “require low-level capabilities in the hardware,” capabilities that are not present in older Pixel phones.

If you didn’t catch Google’s event, it highlighted Dual Exposure Controls and Live HDR+ as new abilities inside the Pixel 4’s camera app. With Live HDR+, it allows users to approximate what an HDR shot will look like after it’s taken. This stems from the previous HDR experience where final shots would differ in appearance from what you’d see in the viewfinder before pressing the shutter button.

For Dual Exposure Controls, it allows users to adjust not only capture exposure in a shot, but overall tone mapping as well. If you’re a mobile photographer who loves tinkering with shadows and exposure, it could be a game changer for you.

To see these features in action, you can watch Google’s highlight of them here.

Hi Mahfooz, Dual Exposure Controls and Live HDR+ require low-level capabilities in the hardware that are only available on Pixel 4, so they will not be available on older Pixel devices.