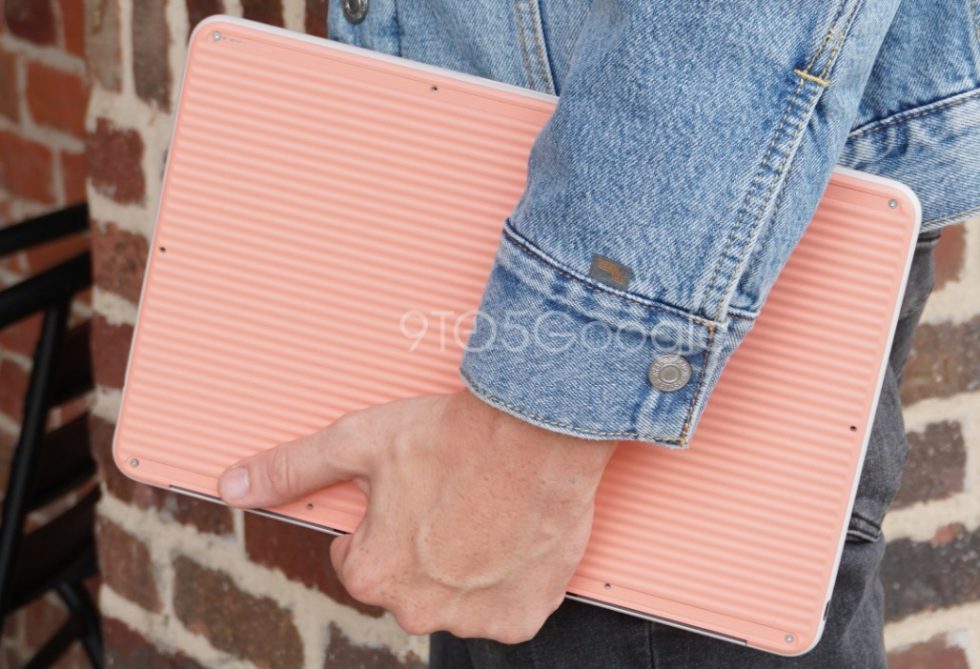 The Pixelbook Go, a new Chromebook that Google is rumored to be revealing next week at the Pixel 4 event, has leaked extensively in prototype form. Like with almost all Google products, we know almost all there is to know about this unannounced Google product before it has ever been made official.

The Pixelbook Go is currently the rumored name, though I don’t have any reason to believe it won’t be called that. The device, as you can see from this hands-on experience shared by 9to5Google, is quite different from previous Google-made Chromebooks. This device is very rounded, lacks the two-tone aesthetic of the Pixelbook, and has ribbing for some reason.

This Pixelbook Go prototype has a coral-colored bottom that features ripples. I’m assuming that’s to reduce sliding on surfaces or to help you carry it, but it’s still a bit odd. The top is some sort of soft-matte finish, similar to what you might find on Google’s Pixel phones. That weird logo you are seeing on the top is simply to help onlookers not identify the not-yet-released Google device. 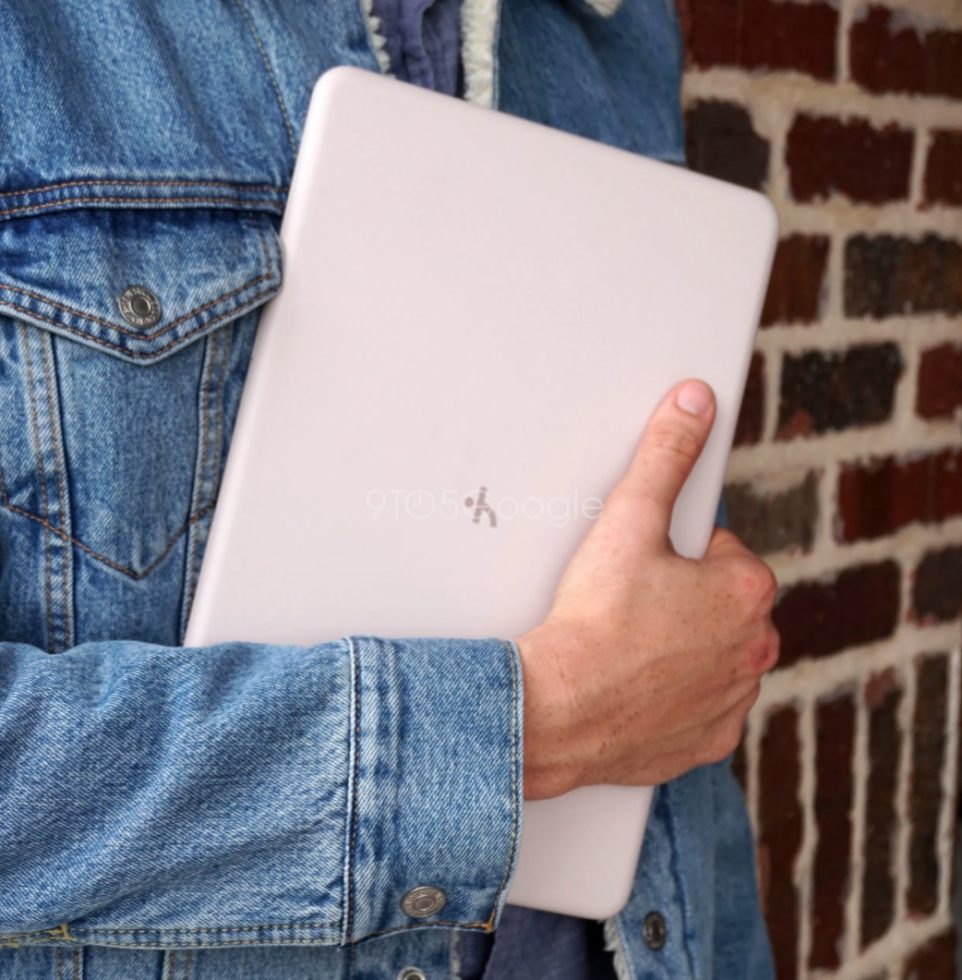 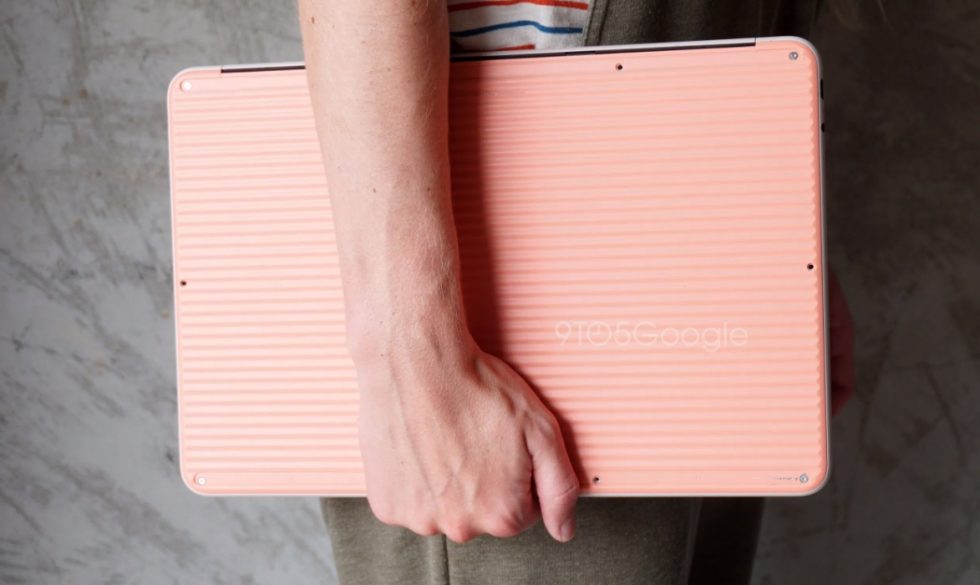 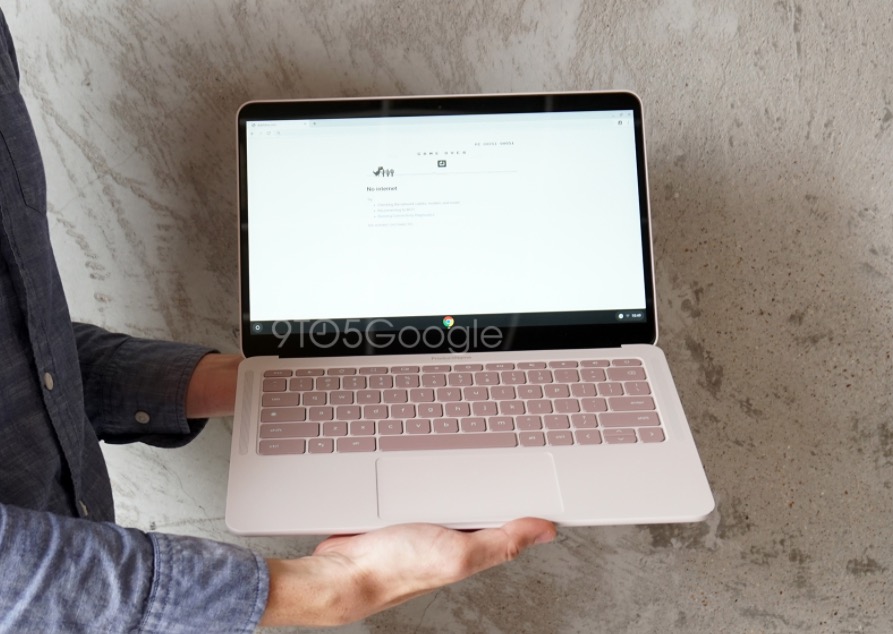 On the inside, you’ll find a 13.3-inch display, 2MP front camera, two far-field mics for picking up “Hey Google” commands, and a keyboard that is described as “just as good or better than the first Pixelbook.” If you’ve used a Pixelbook, you’ll know that’s very high praise.

For specs, this particular model sports a Full HD display, Intel Core M3 processor, 8GB RAM, two (2) USB-C ports, 3.5mm headphone jack, and charging LED. There will apparently be models that include Intel Core i5 and i7 chips, up to 16GB RAM and 256GB storage, and a 4K “Molecular Display.” Alongside this “Not Pink” version, there should be a “Just Black” color too.

Knowing the Pixelbook and Pixel Slate were expensive Chrome devices from Google, I can’t imagine this being cheap. Then again, with various configurable specs, it might not break the bank unless you go off with options.