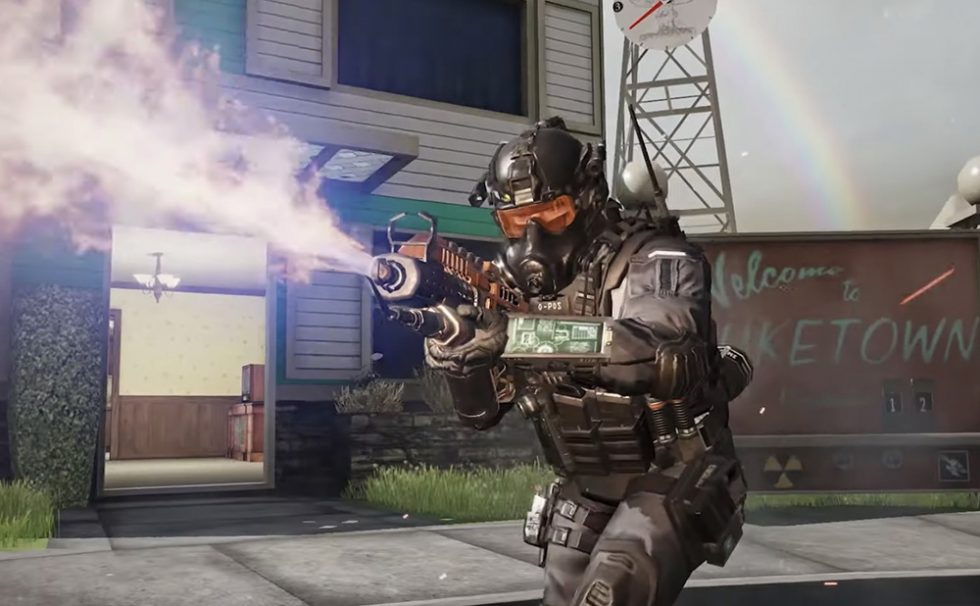 First teased for launch back in March, Call of Duty: Mobile is now available on Android. The game is free to play and available on most Android devices running Android 4.3 and up.

Call of Duty: Mobile features both multiplayer and battle royale modes, though some of the experience needs to be unlocked by playing and ranking up. For example, you’ll start the game with only multiplayer as an option. Within multiplayer, you’ll need to rank up to be able to access game types outside of team deathmatch, like domination and search & destroy. You’ll also need to rank up to at least level 7 before you can play the battle royale mode.

Again, the game is free to play, but there is a store that Activision is hoping you’ll spend a boatload of money in. If you opt for the free way to play the game, you’ll get access to item unlocks in the store as you rank up. If you want to access more items at a faster pace, there is a premium pass you can pay for. There are daily challenges too that will help you rank up and unlock items.

As far as gameplay goes, I’ve only played for a few minutes, but you have pretty classic first person shooter (FPS) controls for movement and aiming. Since this is Call of Duty, there is a touch of complexity with controls over reloading and aiming down sight, crouching, jumping, etc. Like any mobile game, it’ll take some getting used to.

For the most part, it looks pretty great from graphics and performance perspectives. It’ll take some heavier gameplay to decide if the game is awesome or not.

Ready to play? Grab it now, just be ready to download over 1GB of data.