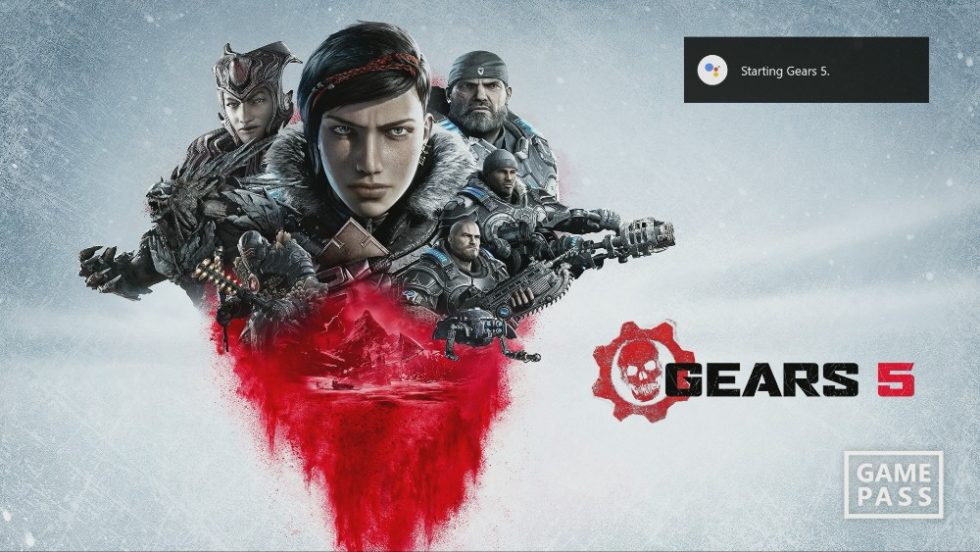 Announced today, Google Assistant has come to Xbox via a new beta for Xbox Actions. While this may sound amazing, the capabilities are somewhat limited to purely controlling the Xbox and just for clarity, this beta does not turn your Xbox into a Google Home device.

Here’s an overview of the available actions. 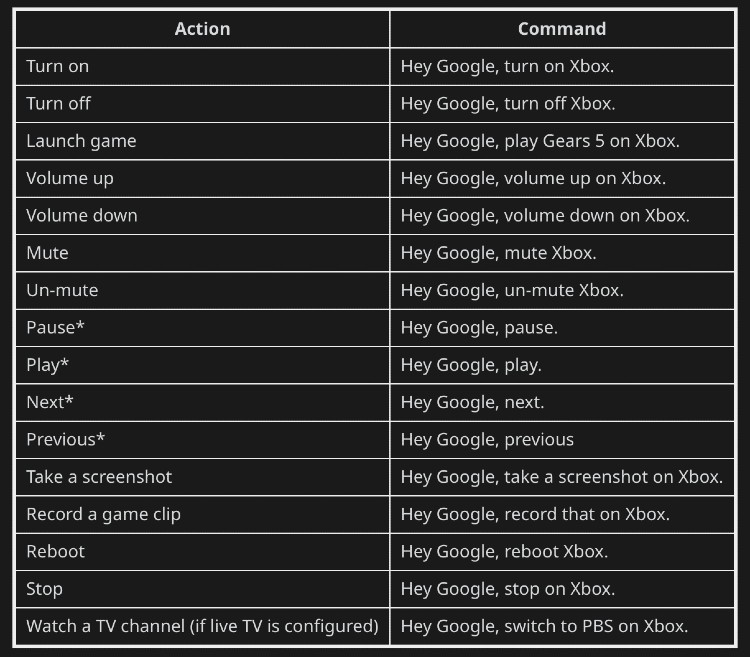 Here’s how to get started with the beta: