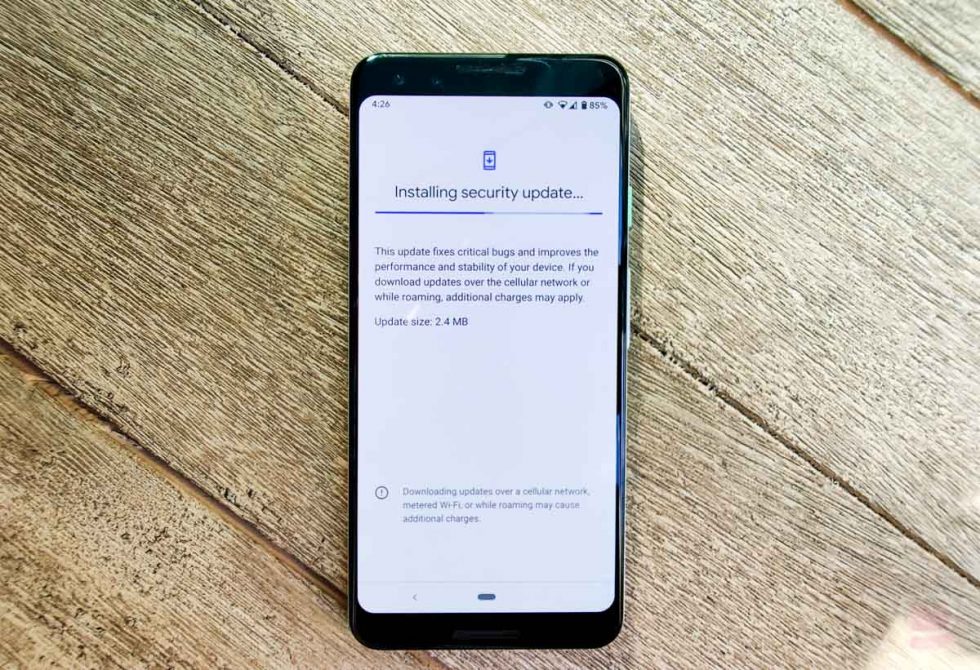 Yesterday, we told you that Google had uploaded a newer build of the September Android 10 update for Pixel 3, Pixel 3 XL, Pixel 3a, and Pixel 3a XL devices. At the time, we weren’t sure what the update was for or if it would rollout to devices before October arrived. This afternoon, things changed dramatically on both fronts.

For one, that update (build QP1A.190711.020.C3) is starting to show up on Pixel devices today. A couple of our readers reached out to let us know they were receiving something, plus our own Pixel 3 picked it up too. The update is a small 2.4MB in size.

What is it? According to the screenshot below, it “fixes critical bugs and improves performance and stability” of Pixel devices. I know that’s not specific, but the fact that Google is pushing it out now knowing that the October patch is only a few days away tells us that it must be pretty important. 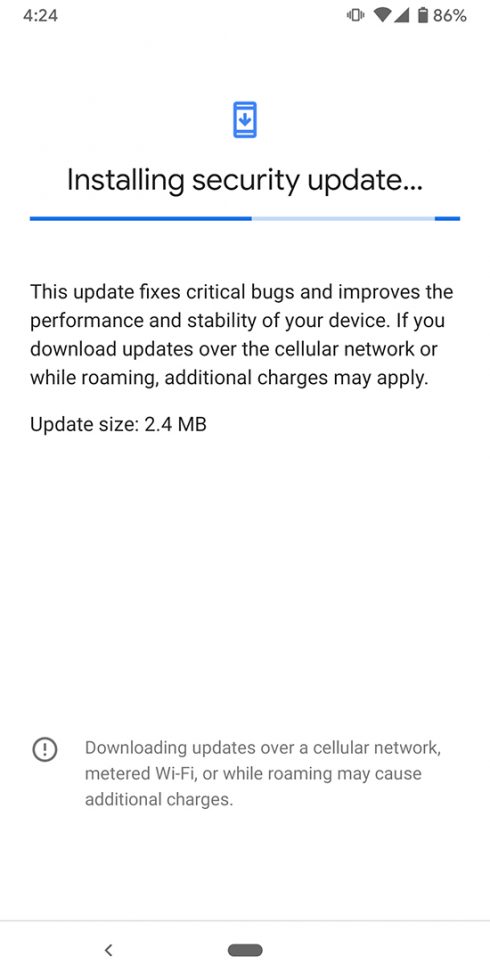