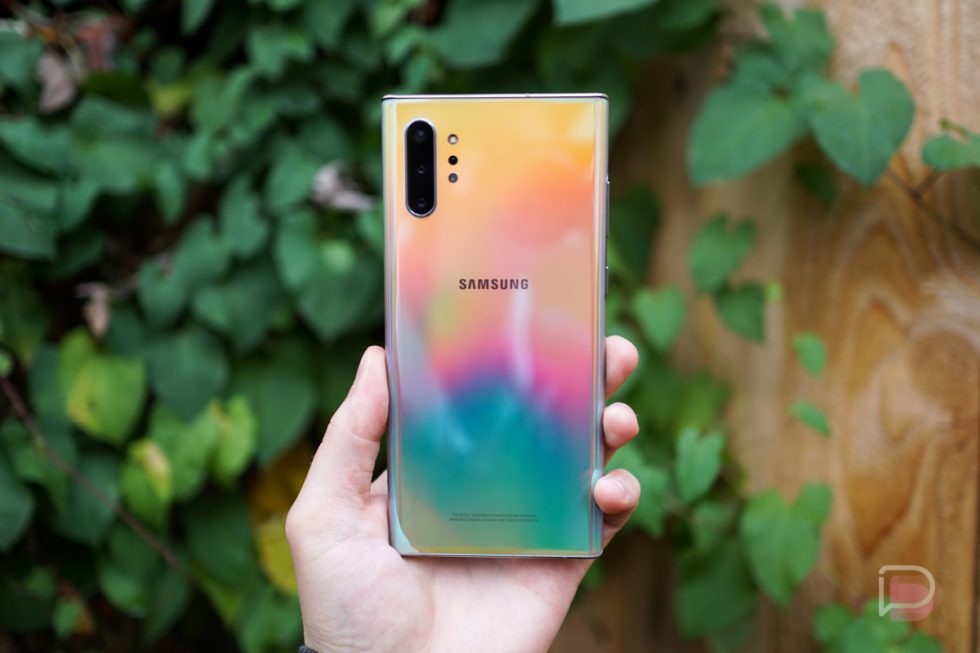 Last year, Samsung announced an Android Pie beta during its Samsung Developer Conference in November. This week, we’re learning via SamMobile that the company intends to do something similar, but for Android 10 and apparently not directly tied to SDC (Oct. 29 through 30).

According to SamMobile’s source, Samsung will announce the beta towards the end of September for the Galaxy Note 10 and Galaxy S10 lineups, then have the first beta build available shortly after in October. The beta is reported to be available in the US and parts of Europe.

After installing it last year, the beta was able to tie over plenty of Samsung device owners while they awaited the public launch of One UI on top of Pie. The beta is one of the big reasons we’ve been praising Samsung in the update department as of late. It’s a very good thing.

As we learn more, we’ll keep you posted. In the meantime, ready those S10 and Note 10 phones for some Android 10 action.