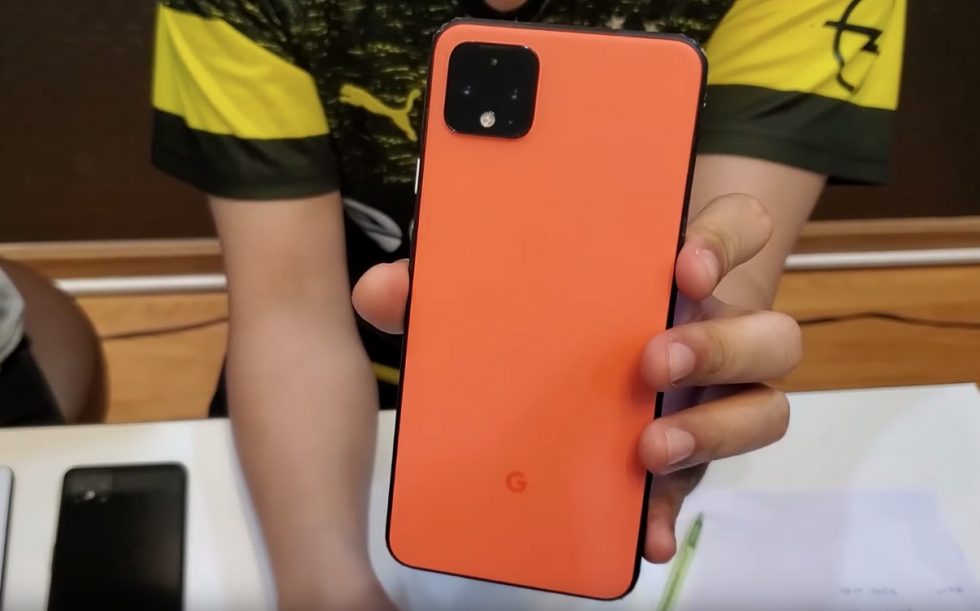 Not to be left out by the wave of Pixel 4 leaks from last week, Netflix has given us a bit of new info on both of Google’s new Pixel phones prior to either becoming official. According to a support page, the Pixel 4 and Pixel 4 XL will support Netflix in HDR. Fun!

The page lists out all of the compatible Android devices for Netflix in HDR and the Pixel 4 and Pixel 4 XL are now listed. While not shocking, since the Pixel 3 and Pixel 3 XL supported HDR10, Netflix is still outing information here for phones that have not been fully announced by Google. 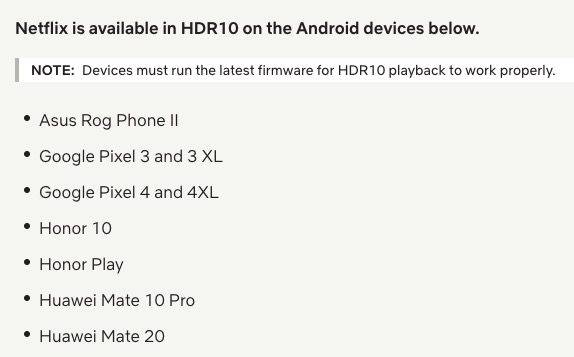 What does Netflix in HDR mean? It really just means that Google’s new phones hit the minimum specification for HDR in a screen and that they should be able to produce better brightness, color depth and accuracy, and contrast to create a better overall viewing experience. You’ll like watching Netflix on a Pixel 4, that’s for sure.