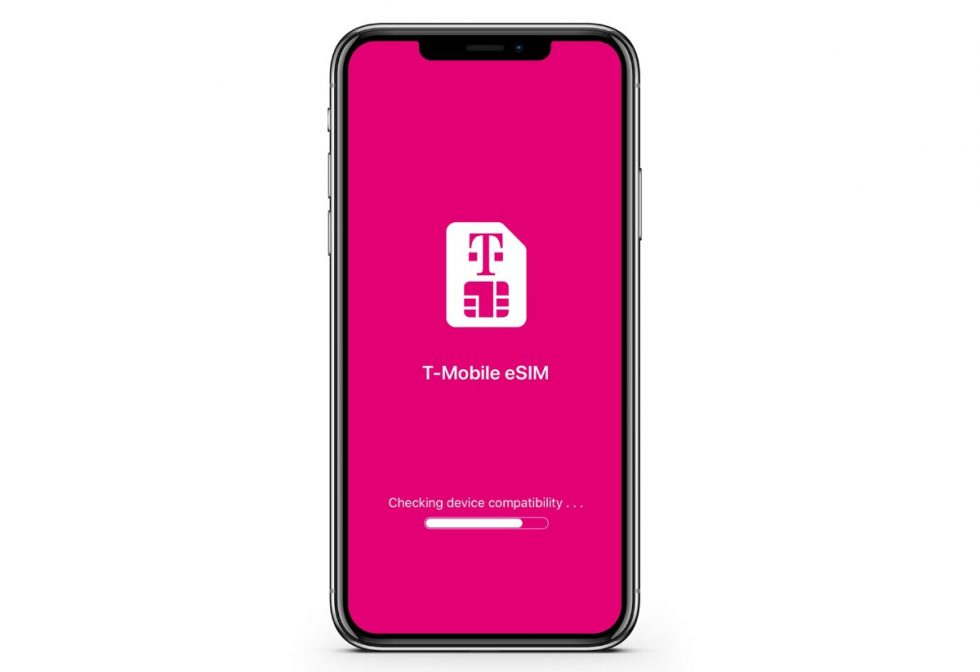 T-Mobile announced today that it is launching eSIM support for post-paid customers with select iPhone models. This is great news, minus that iPhone part.

With eSIM, you won’t need to fudge around with physical SIM cards, which is a future I think we can all look forward to. That is unless you’re a smartphone reviewer who is constantly switching out phones, then it might be somewhat of a hassle, but that’s a very small percentage of us.

Anyway, here’s what T-Mobile says about it.

eSIM is great for people who want to use both work and personal numbers on a single smartphone, set up a phone with an international carrier for extended stays outside the U.S. or just get rid of that physical SIM card. Plus, AT&T, Sprint and Verizon customers can get T-Mobile on their existing smartphone. How cool is that?

That’s super cool, T-Mobile, but nothing is mentioned on the Android front. Even their FAQ doesn’t specify if Android support is coming soon. eSIM tech has been built into Pixel devices since the Pixel 2, so fingers crossed this same support gets turned on for Android devices that feature it sooner rather than later.