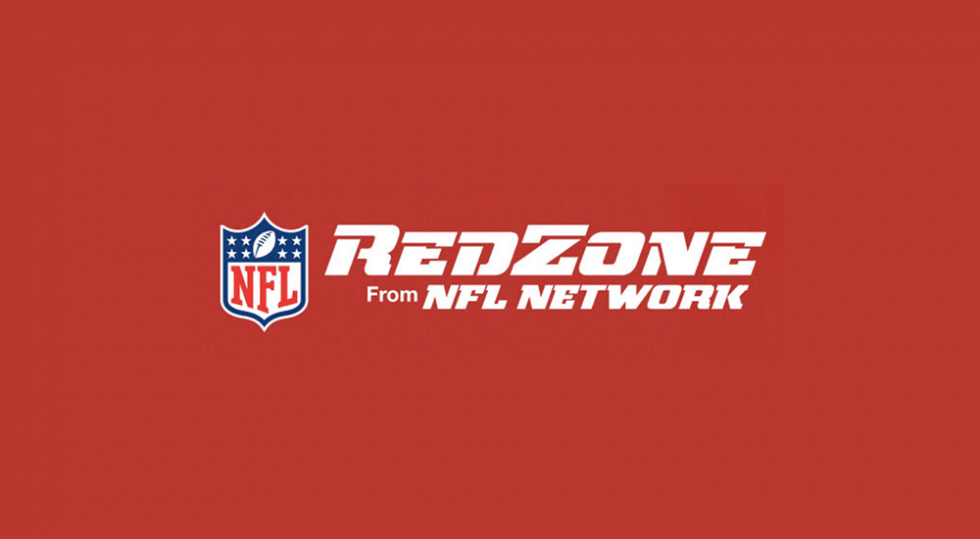 Verizon Up isn’t a rewards program I’ve been a big fan of, but for those already a part of it, there is a pretty good NFL RedZone deal running right now that’s available for a limited time. As a Verizon Up member, you can claim a deal that gets you a season pass of NFL RedZone Mobile for just $9.99. That’s a $25 discount off the $34.99 full price.

To get NFL RedZone for cheap, you’ll need the My Verizon app installed. From within there, you can access Verizon Up by swiping out the side menu. Everyone that is a part of Verizon Up should see a current “Full season of NFL RedZone on mobile for $9.99” offer that you can claim and use by September 29.

Claiming it requires a series of steps from sending a text message to get a unique offer code to installing the NFL app and signing-in. It’s not difficult, but does take a bit of work.

One thing you should be aware of is the device compatibility. For this mobile offer, it appears that you can only view NFL RedZone within the NFL app on a phone. This is not supported by tablets and I don’t believe you’ll be able to Cast any of the streams.

To get started, hit those links below.