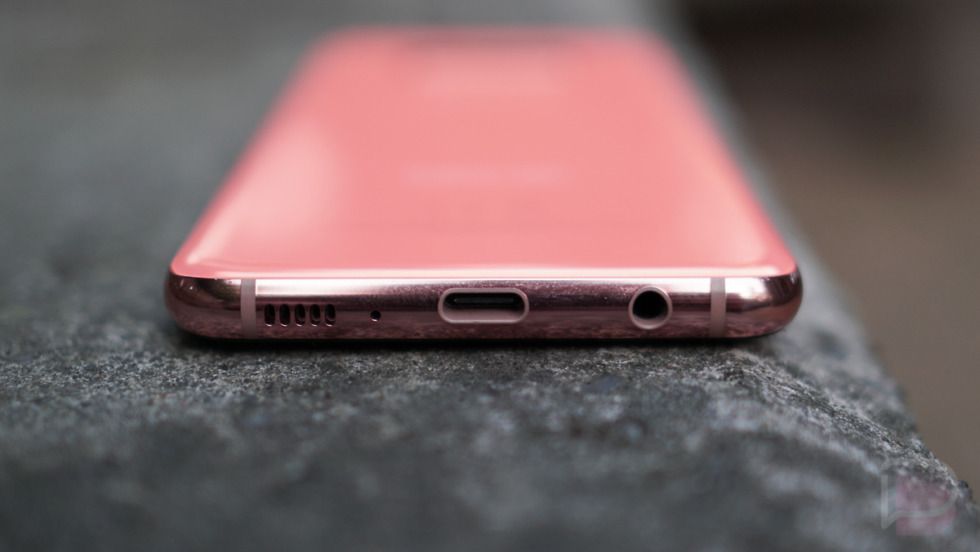 For some reason, since Verizon pushed an early July update to the Galaxy S10, Galaxy S10+, and Galaxy S10e, they’ve needed to send out two updates this week. That could be from a buggy earlier update (“Update 4” was reportedly pulled) or the need to fix additional issues found after the fact. Either way, we’ve got two updates to quickly talk about listed as “Update 4.5” and “Update 5.”

Verizon’s Galaxy S10 family is getting the following two updates:

The 4.5 update is listed as providing “improvements to the pattern lock screen,” while update 5 is supposedly just the July security patch. I’m not sure I believe that, as it’s size indicates there might be something extra. If anything Verizon S10 users should have night mode in the camera after these two updates.

The Galaxy S10 5G is also receiving a new update as build G977UVRU2ASGC with the July patch.

Most of these updates began rolling out over the past couple of days, so be sure to check if you have not been prompted to update.