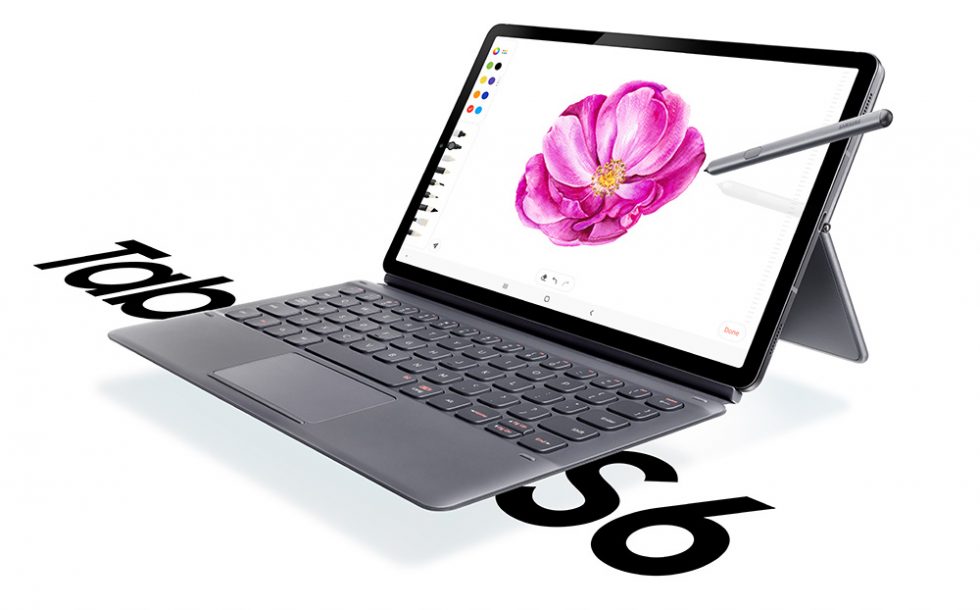 Samsung pushed out the first of two pre-Note 10 announcements this morning when it unveiled the Galaxy Tab S6. The new tablet from Samsung costs $649 and comes with a set of high-end specs, as well as an S Pen.

Outside of the dirty details, Samsung wants this to be an entertainment device that also gets stuff done with the help of their DeX desktop software. You have an S Pen on hand with Bluetooth controls, just like the Note series, plus it magnetically attaches to the S6 to wireless charge. There are accessories too, like a book cover keyboard, book cover without keyboard, and a POGO charging dock.

The WiFi version of the Galaxy Tab S6 goes up for pre-order on August 23 and arrives September 6. Again, it costs $649 to start and comes in Cloud Blue, Mountain Gray, and Rose Blush. An LTE version will arrive later on down the road. 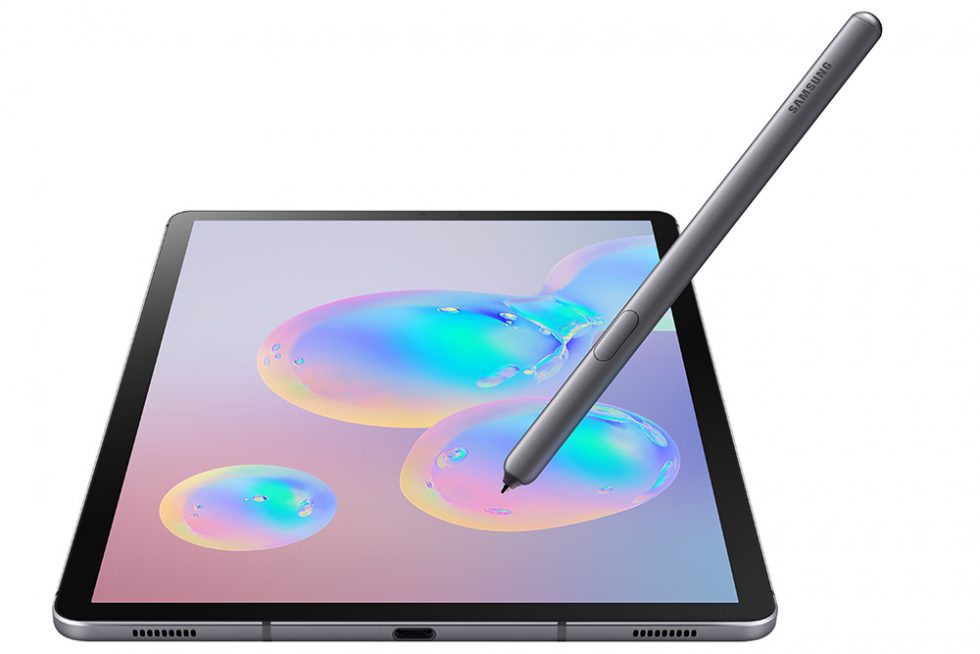 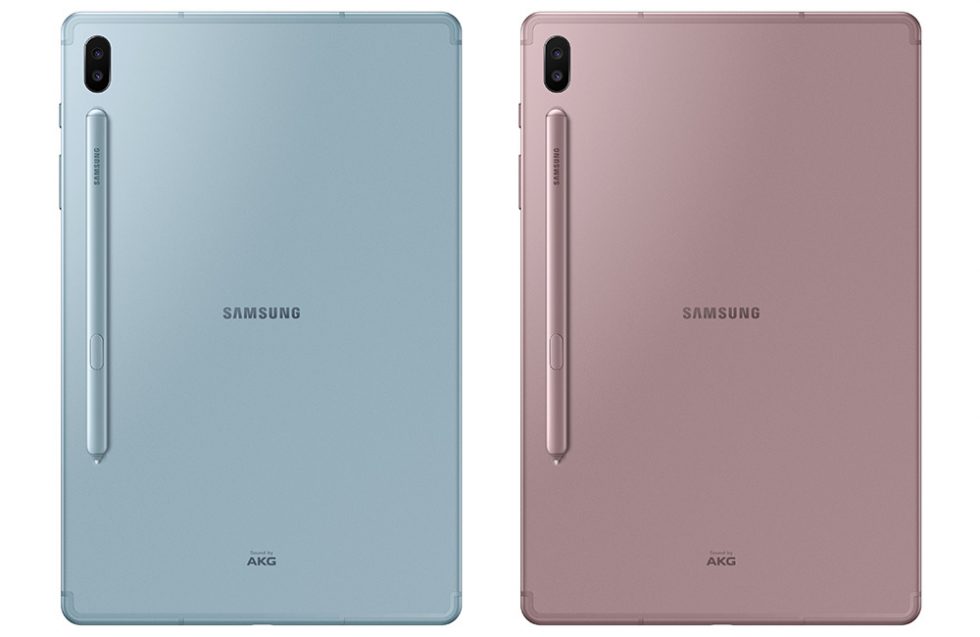