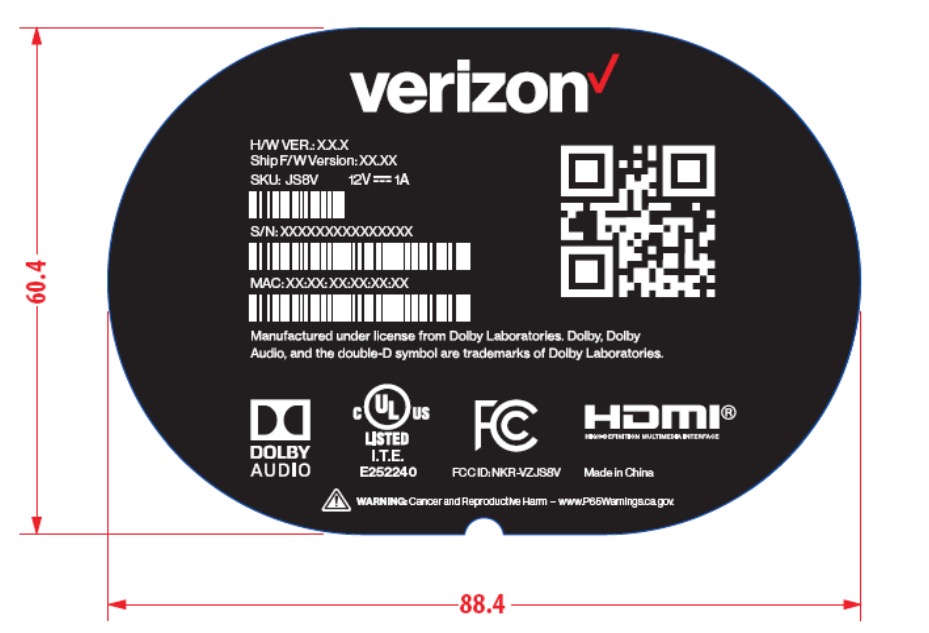 Verizon might have plans to enter the streaming TV arena in the near future. This one slipped by me the other day, but an FCC filing revealed a Verizon “Stream TV” that could be a WiFi streaming box similar to an Android TV unit or AT&T’s various streaming box options for its numerous streaming TV services.

The device (model JS8V) features 802.11ac WiFi, Bluetooth, HDMI, Dolby Audio, and a controller. And again, it’s called the Verizon “Stream TV.” I mean, the name kind of sells it all, right?

The device is made by Wistron NeWeb, who just so happens to be the same company that makes AT&T’s custom Android TV box. While I haven’t found any definitive proof that this box runs Android TV, we do know that Google is up for customizing Android TV for customers like this who want a tailored experience for their services. Again, AT&T has its own Android TV box that runs a very customized interface for DIRECTV NOW, which is now called AT&T TV Now.

The odd thing here is that Verizon was supposedly working on a streaming TV service of some kind for years, only to abandon those plans in 2018. They then revealed that they had partnered with YouTube TV and Apple TV to help launch alongside 5G, but this sure looks like something has changed. Of course, we all know about the failure that was go90, though that’s not the same as a streaming TV service.

Verizon could certainly create some sort of add-on streaming TV package like AT&T and Comcast have done. Assuming it doesn’t include a massive channel line-up, it could be a cheap bonus to sell to their customers. 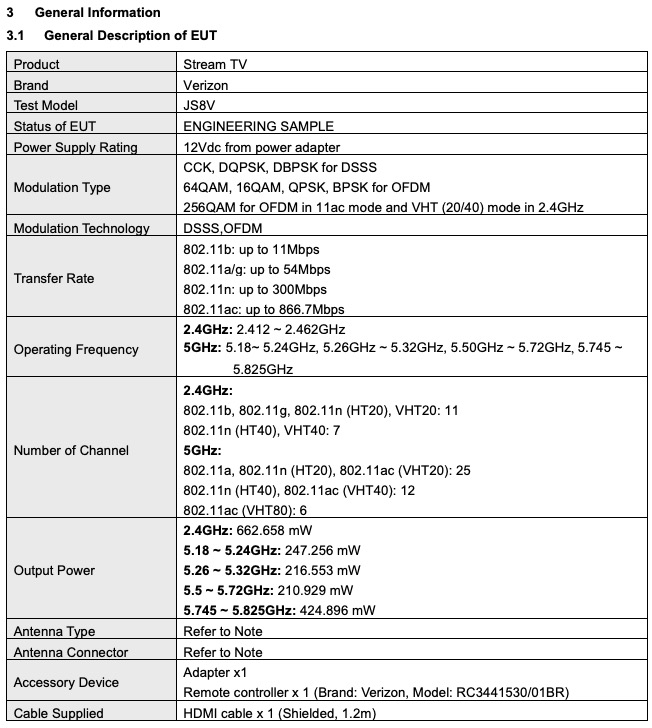