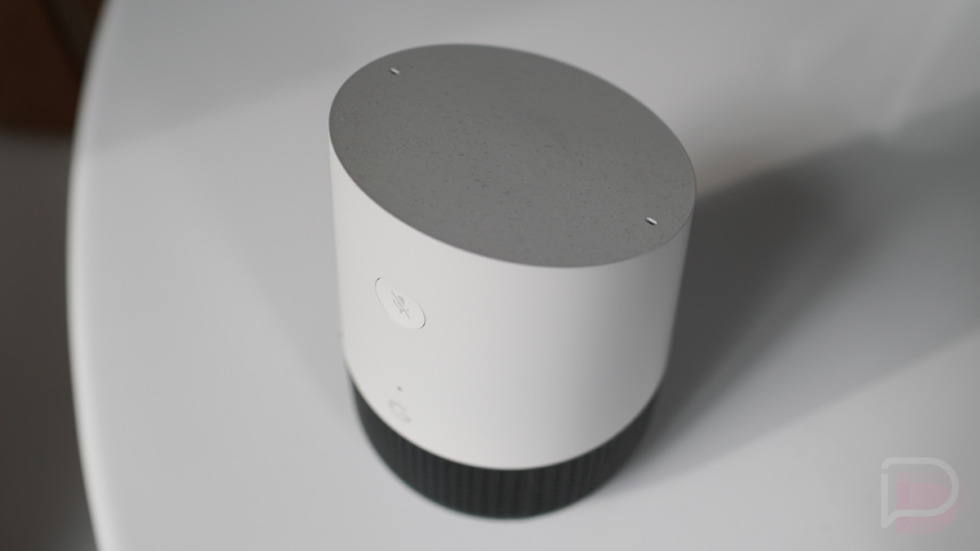 Every night for the past several years, I’ve run two Google Assistant commands. The first is to turn on my bedroom lights, followed by a second not long after to turn them back off. Each time I do that, Google responds with an audio reply that it has done exactly what I asked. The thing is, it’s super annoying when it’s 11PM and the last thing you need is Google to confirm out loud that it has turned your lights off, when you know – because you have eyes – that it has already done so.

Google announced through its Google Nest forums today that it has changed how this all works. My lord, thank you.

Going forward, if the Google Home product you are talking to is in the same room as the lights you’d like to turn off, you will no longer here the full “OK, turning off 2 lights” response. Instead, you will hear a simple “chime.” The same goes for smart switches or plugs that have been labeled as lights, as well as commands for brightness or dimming.

Google says it is rolling out this new feature now.