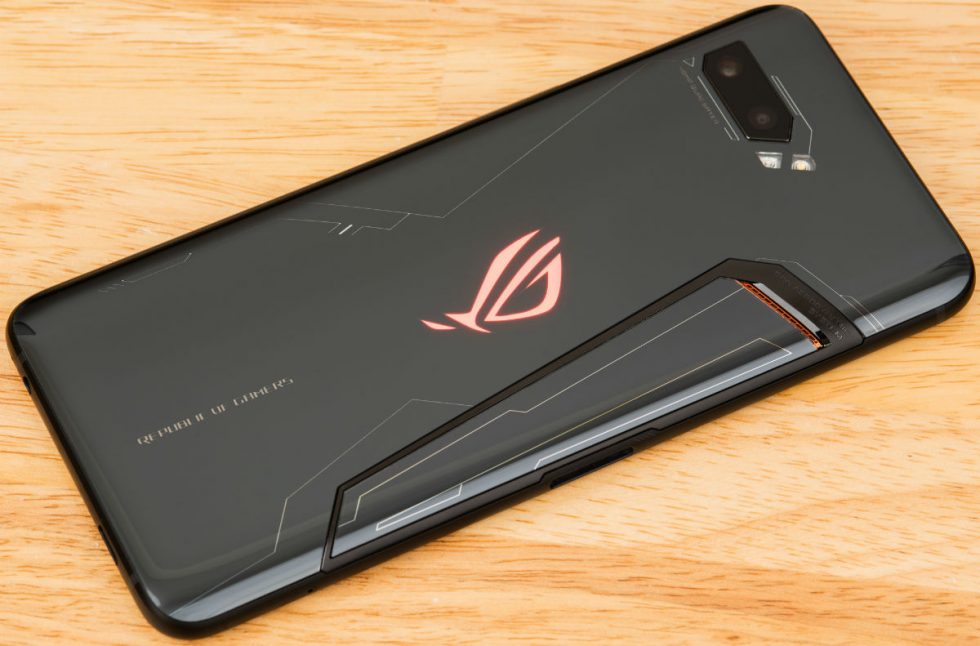 ASUS has unveiled its next super smartphone built with mobile gaming in mind, the ROG Phone II. It’s decked out with an insane list of specs, and since we don’t yet have pricing, let’s try to enjoy them before we’re likely snapped back to reality. 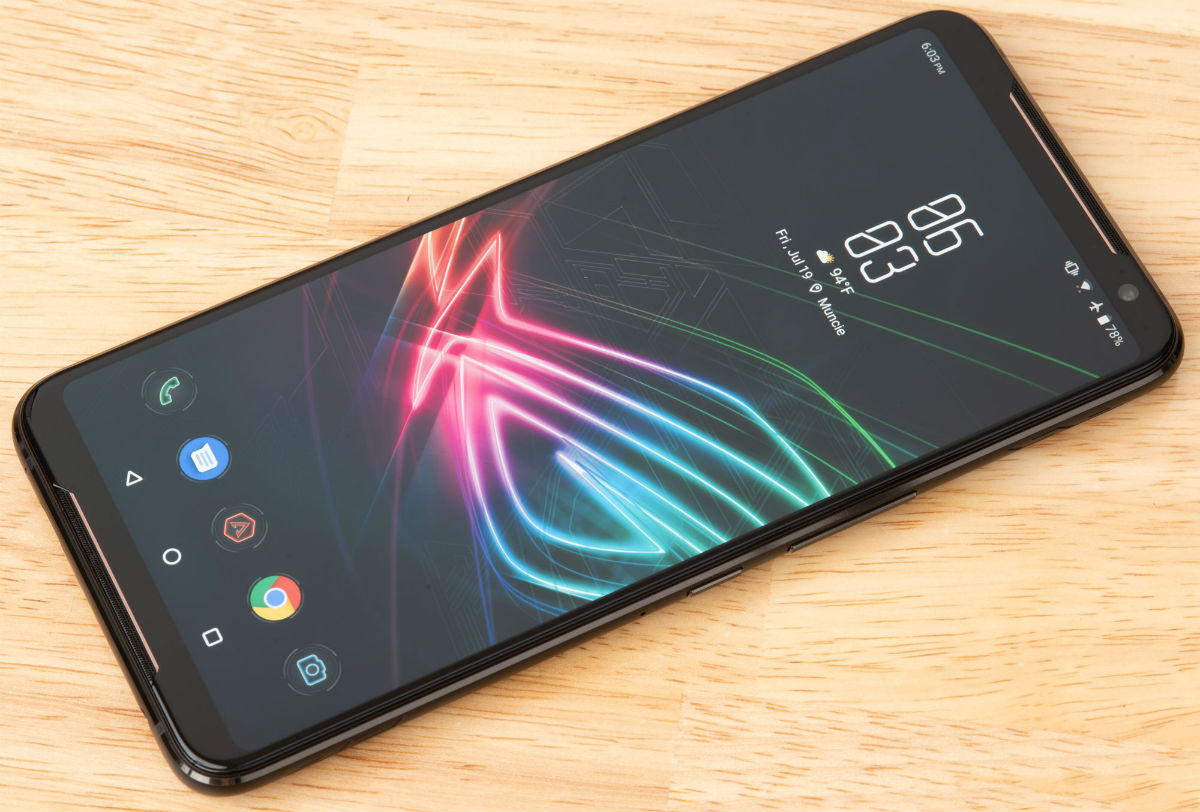 As you can see, we have Qualcomm’s updated Snapdragon 855+ processor powering the device, a massive 6,000mAh battery, up to 512GB of internal UFS 3.0 storage, as well as what should be a pretty darn good camera setup. Couple all of this with the latest in smartphone cooling systems, as well as a large assortment of accessories for the device and you’ve got yourself one mighty fine gaming phone.

As of right now, there is no official pricing for the US. However, we do know when it will launch. ROG Phone II is scheduled to release globally during the first week of September. That’s pretty soon. We should have an idea of the pricing once ASUS launches the Chinese model of the device on July 23.