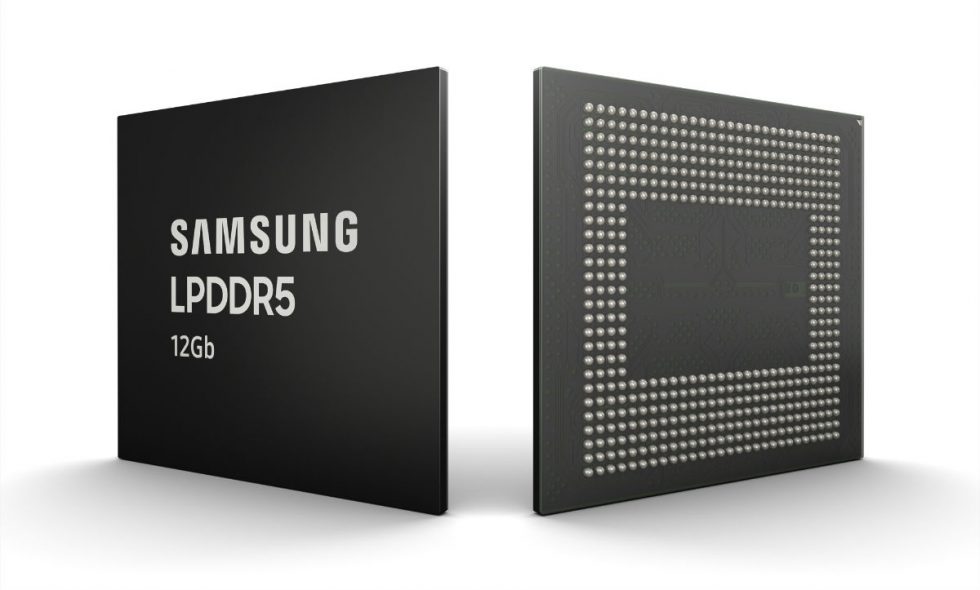 Ahead of flagship phone announcements, Samsung usually announces the beginning of mass production for upgraded RAM and processors. This week, it has announced an industry-first 12Gb LPDDR5 mobile DRAM for, “premium smartphones.” We’re assuming this means it’ll be inside the Galaxy Note 10.

According to Samsung’s presser, this DRAM is optimized for enabling 5G and AI features, which seems like great timing with 5G networks popping up all over the world.

For the nerds here, the DRAM is capable of data rates consisting of 5,500Mbs and is approximately 1.3x faster than previous mobile memory (LPDDR4X at 4266Mbs). The new chip also uses up to 30% less power than its predecessor by integrating a new circuit design with enhanced clocking, training, and a low-power feature that ensures stable performance even when operating at fast speeds.

Samsung also detailed, “When made into a 12GB package, the LPDDR5 is able to transfer 44GB of data, or about 12 full-HD (3.7GB-sized) movies, in only a second.”

Bring on the speed, Sammy.