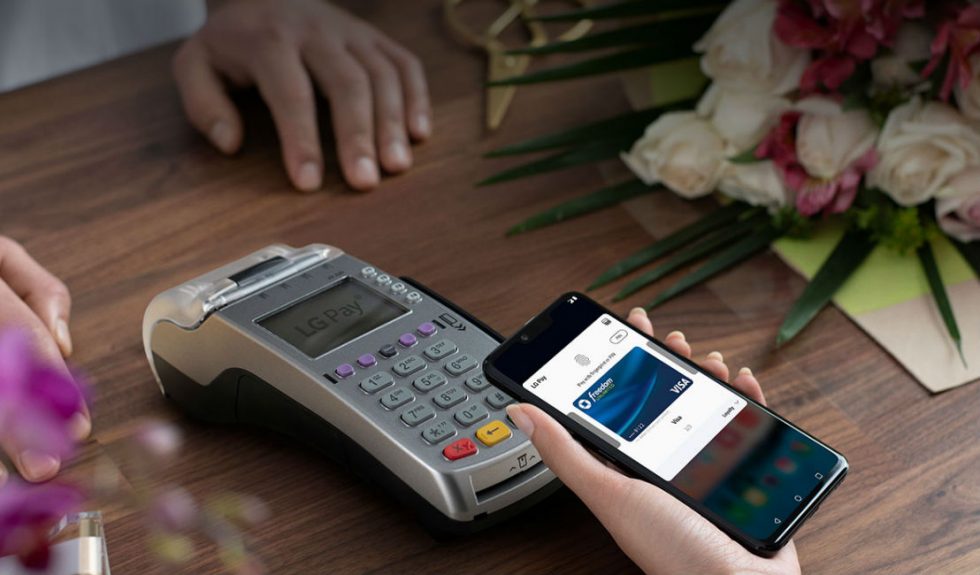 After what must be years of rumors and reports (yup, 2015!), G Pay from LG has arrived for the G8 ThinQ.

Basically, G Pay is an alternative to Google Pay and Samsung Pay, made specifically for LG devices and LG customers. You can use it at universally any magstripe terminal, making it more useful than Google Pay in certain instances and just as versatile as Samsung Pay, which utilizes MST.

At launch, the service appears to only support a handful of banks. For networks, G Pay supports Mastercard and Visa. The big banks supported are Chase, PNC Bank, and US Bank. Just like Google Pay and Samsung Pay, we assume this list will grow over time.

Leave your plastic cards at home and pay quickly and securely with your phone. LG Pay is a digital wallet that lets you put your credit/debit, gift and loyalty cards into one simple-to-use-app. LG Pay is compatible with most NFC readers and Magstripe payment terminals, so you can use it virtually everywhere. And for added convenience, it’s also available via voice commands.

LG fans, you’ve probably been waiting a very long time for this, so go check it out. If you have any phone besides a G8, too bad.