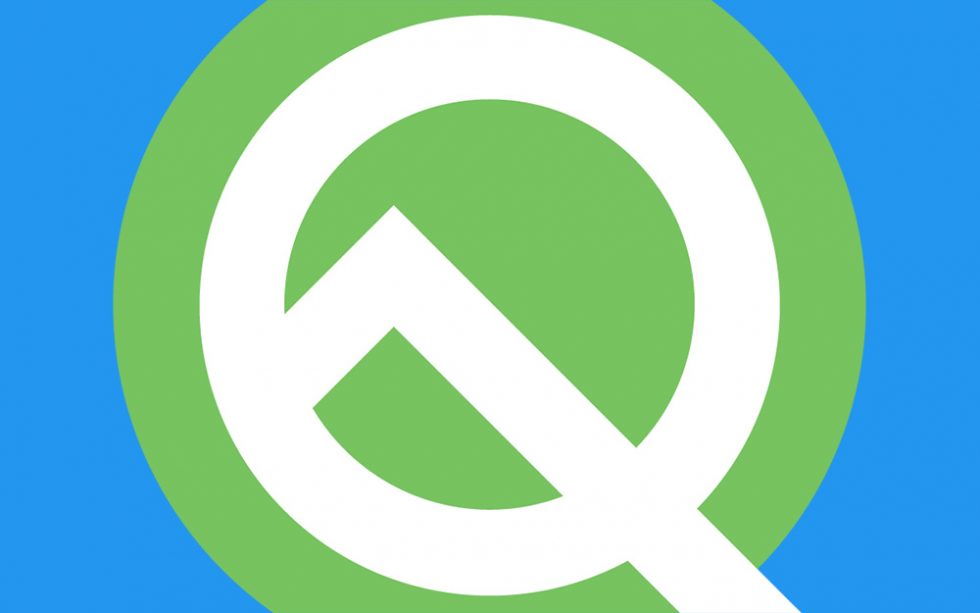 From the Android Beta reddit, the following message was posted:

We’re aware of an issue with Android Q Beta 5 related to installing updates. We’ve temporarily paused Beta 5 OTA updates to all Pixel devices as we investigate the issue. We apologize for any inconvenience, and will provide this post once the issue is resolved.

Note: this post was edited to reflect that Beta 5 updates have now been paused on all devices.

A similar situation unfolded with the Android Q Beta 4, causing Google to pause that rollout as well. It took 5 days before they were able to fix installation issues and push out a new update.