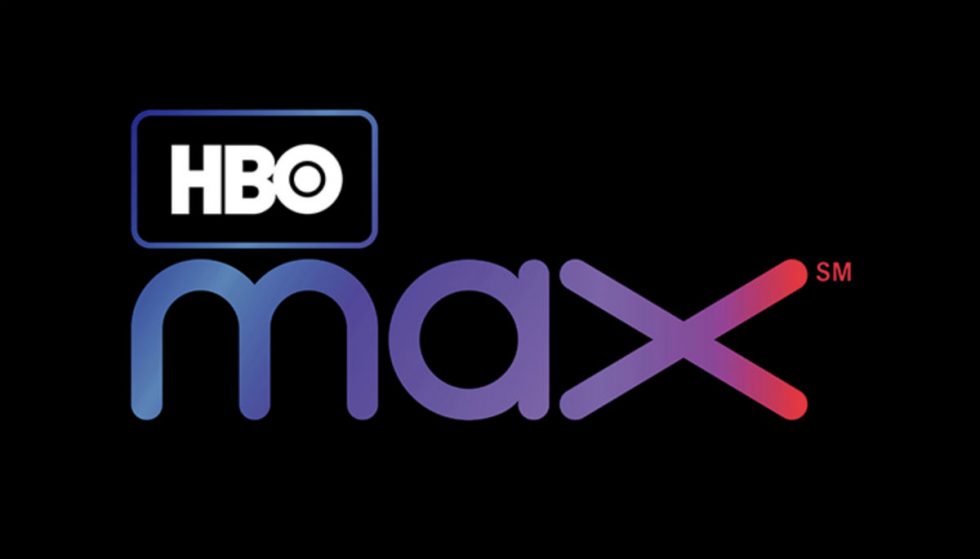 The show Friends is leaving Netflix and headed to HBO Max in early 2020. Basically, that’s all this post needs to say because that’s the important part. However, let’s dive in a tad bit deeper just for fun.