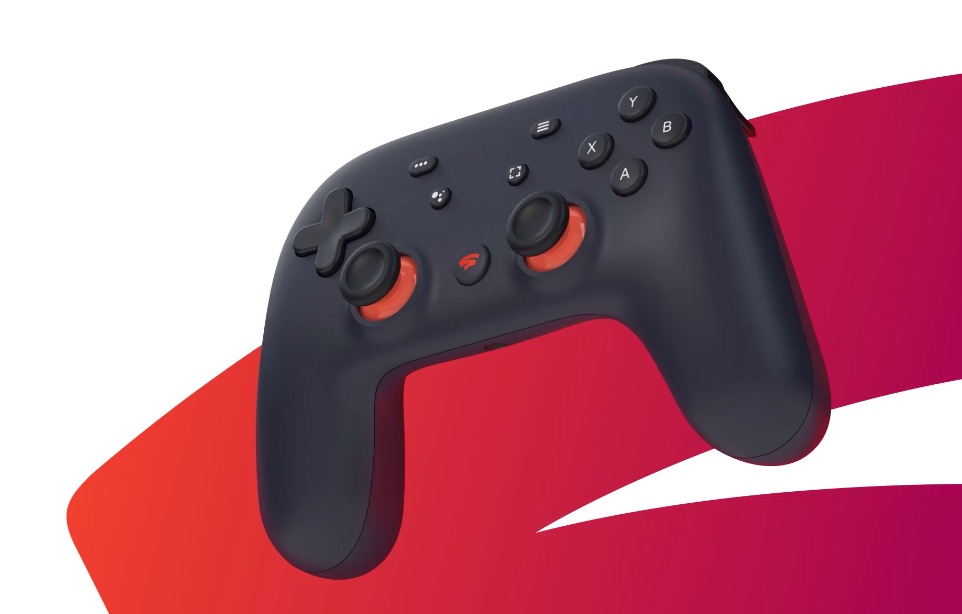 Phil Harrison, vice president and general manager of Google, was recently asked how data caps could affect Stadia gamers. Quite matter of factly, Harrison stated that data caps aren’t seen as a challenge for the service, because ISPs have a strong history of, “staying ahead of consumer trend.”

The question is valid, though. With Stadia offering the potential of streaming 4K games at 60fps, a players ISP-controlled data cap could be hit quite easily. However, Harrison says, “If you look at the history of data caps in those small number of markets — and it’s actually a relatively small number of markets that have [data caps] — the trend over time, when music streaming and download became popular, especially in the early days when it was not necessarily legitimate, data caps moved up. Then with the evolution of TV and film streaming, data caps moved up, and we expect that will continue to be the case.”

So it seems that Google thinks service providers will simply raise its cap to meet demand. It has happened in the past, so it should happen again. The issue posed is, will enough players jump onto services such as Stadia to trigger the ISPs to raise its caps or will a small amount of players run into issues.

This is a relatively new space for gaming, streaming that is, but we haven’t really heard of any data cap issues from NVIDIA’s GeForce NOW community. I suppose we’ll have to wait and see what happens once Stadia launches.

Stadia pre-orderers, are you concerned about your data cap?