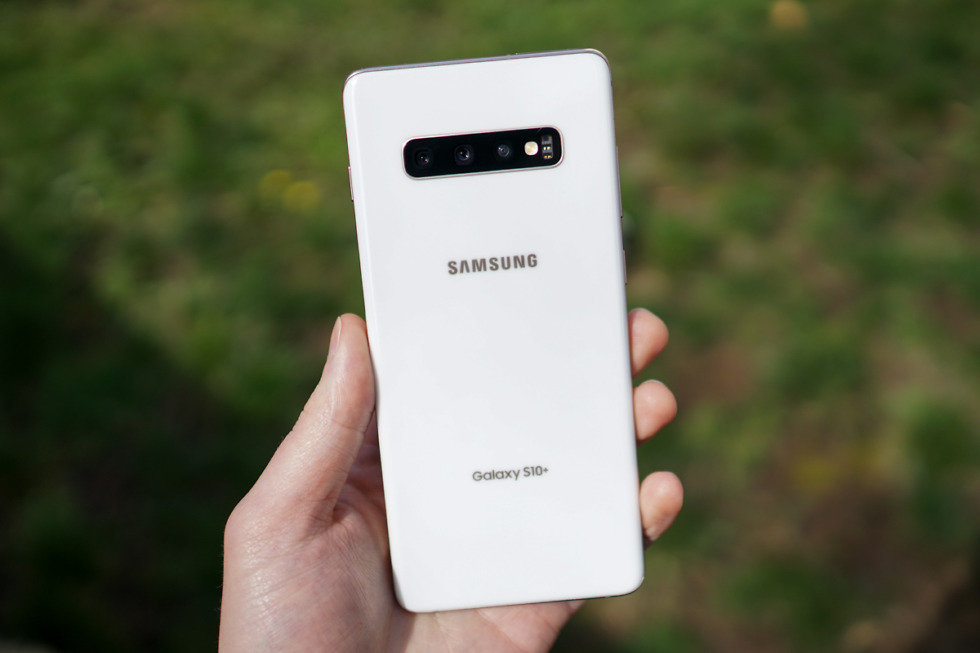 Friday’s are always a good day to buy smartphones. For one, you probably just got paid, and two, we see a fresh batch of weekend deals arrive.

For this week, the best smartphone deals around are on the Samsung Galaxy S10 and Pixel 3 families of phones. Most can be had with straight discounts of $200 off. And when I say “straight discount,” that means there aren’t any extra hoops to jump through or contracts to sign. Instead, you just get cheaper prices and the option to use these phones on any carrier.

There are other deals too, like $300 price drops on Galaxy S10 phones, though those do require contracts in most situations. The Pixel 3a is also $100 off, but again, requires activation with a carrier.

A bunch of retailers have those $300 price drops, but Samsung’s store is still the best option. Not only does Samsung give you choice of any model, color, and carrier, these have the best trade-in program too. Their trade-in program gives you instant discounts off before you ever send in your trade.

If carrier models aren’t your thing, all of the unlocked Galaxy S10 phones are a straight $200 off. At some stores, like B&H Photo, you have to apply a $100 coupon on the product page, but in the end, the $200 discount is there.

These are the fully unlocked units that work on all major carriers.

These are the fully unlocked units that work on all major carriers.

Best Buy will still give you a $100 discount on the Pixel 3a or Pixel 3a XL, which drops starting prices to $299. In order to get that price, you’ll need to activate with Best Buy on Sprint. If you’d rather activate with AT&T or Verizon, the discount drops to $50-off.