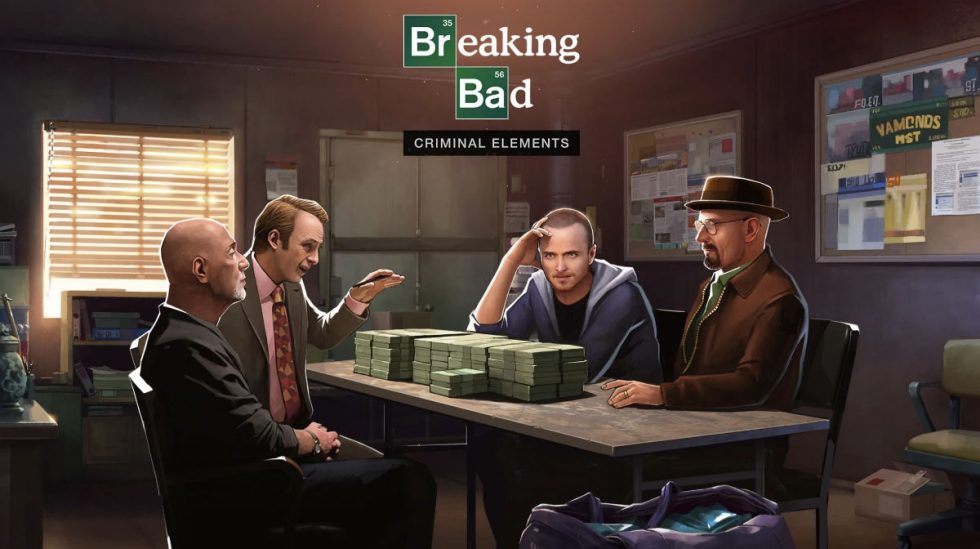 Breaking Bad was a kickass TV show. Building upon that franchise, a new game for Android called Breaking Bad: Criminal Elements is available for Android, allowing you to build up your meth empire.

Now, the game never says you’re making drugs in your fancy chemistry labs, only that you’re making “product.” I think we all know what they’re referring to, though. Like other build-your-base games, you will start off low on the boards with minimal money coming in, but after grinding the game and putting a few bodies 6ft. deep, your control of the “product” underworld will soon grow.

I don’t know about y’all, but the app’s description makes me think America is morally bankrupt. That could just be the liberal cuck in me, though.

Start your career under the wings of the legendary duo, Walter White and Jesse Pinkman, and help them transform their fledgling operation from stolen chemistry equipment in a broken-down RV to a global powerhouse with far-reaching influence. Learn what it takes to climb to the top — improve the lab, perfect your product, protect your base, build your army, and expand your territory.

The game is rated “T” for teen, so as long as you meet the age requirement, go build your meth empire with Walter and Jesse!