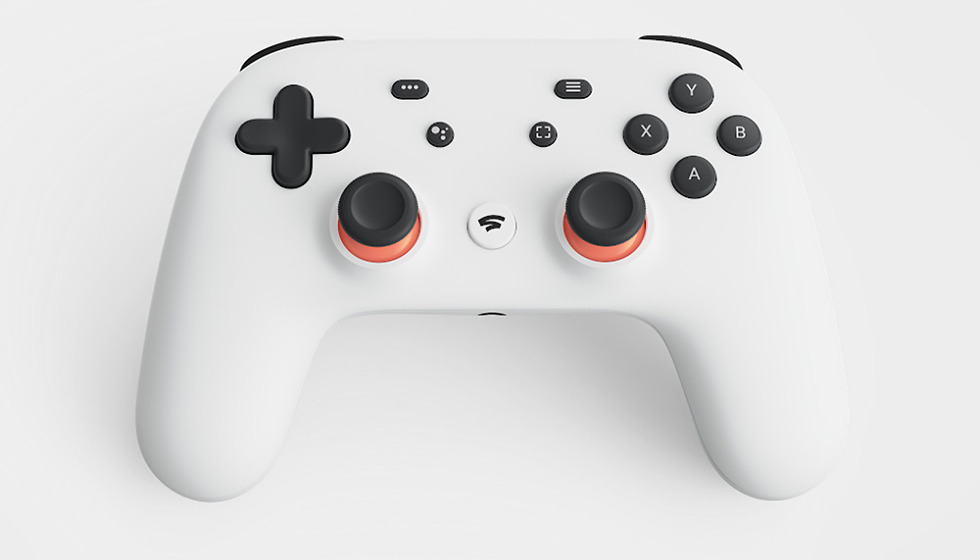 We’re finally getting the details we need for Stadia. Ahead of E3, Google will unveil all of the stuff we need to know, such as pricing and games that will be available, all on June 6.

For those unaware, Google is launching a cloud-based gaming service called Stadia. Think of it like GeForce NOW from NVIDIA. With Stadia, you’ll be playing AAA titles on what should be any compatible device, with all of the powerlifting being done by super computers in the sky. Google even has a little cute controller to go along with the service.

Stadia will deliver up to 4K resolution streams at 60fps, in HDR, and with surround sound. Eventually, they’ll be able to scale to 8K too. As far as gaming performance goes, Stadia is boasting 10.7 GPU teraflops, compared to 4.2 and 6.0 from a PS4 Pro or Xbox One X, respectively.

The event kicks off at 9AM PDT on June 6.