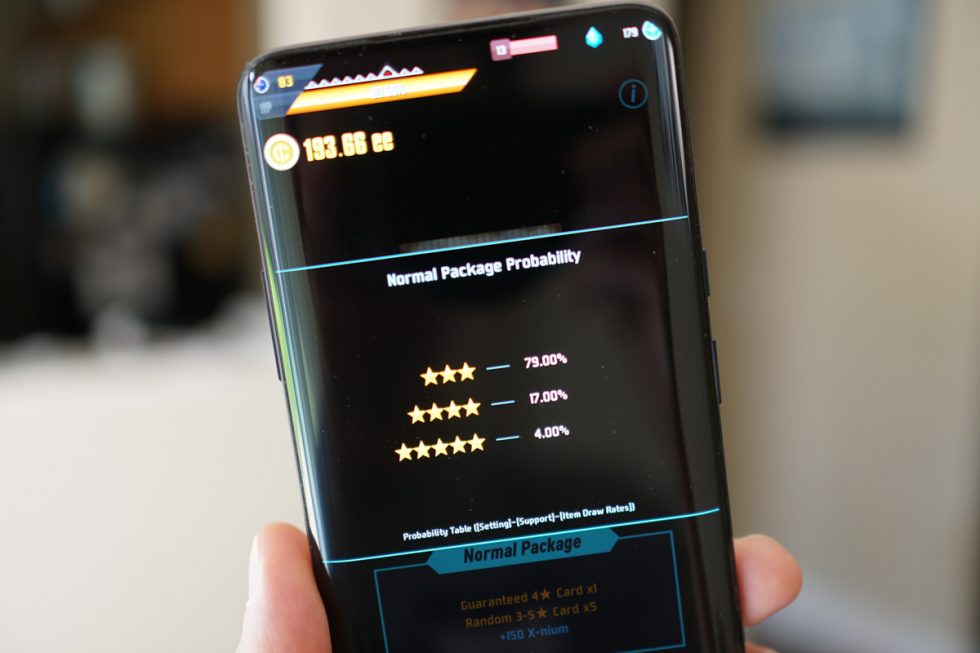 Loot boxes are a major part of the video game industry right now. Basically, inside of a lot of games you may already play, you pay for a randomized prize, with the odds always being substantially low to receive anything considered cool, let alone valuable. To help gamers with this, Google will begin to require game developers to make public the actual odds, also known as probabilities, of scoring something good.

Noted by Android Police, the language Google chooses to use is very straightforward with how odds should be provided to potential in-game buyers.

Apps offering mechanisms to receive randomized virtual items from a purchase (i.e. ‘loot boxes’) must clearly disclose the odds of receiving those items in advance of purchase.

Thankfully, a lot of big titles have already gone ahead and have been disclosing this information in their games for a bit. For example, Star Wars: Galaxy of Heroes began offering Pack Probabilities in August of last year. The same goes for recently-released Godzilla Defense Force, which states that the chances of getting a 5 star-level card in certain packs is 4%. In other packs, it’s a lowly 1%. The preemptive disclosing of this information likely stems from the various lawsuits and legislature that is popping up all across the world.

Let’s just say, if you have to ask what the odds are, they probably aren’t very good. But hey, at least we’ll know for sure just how bad they are.