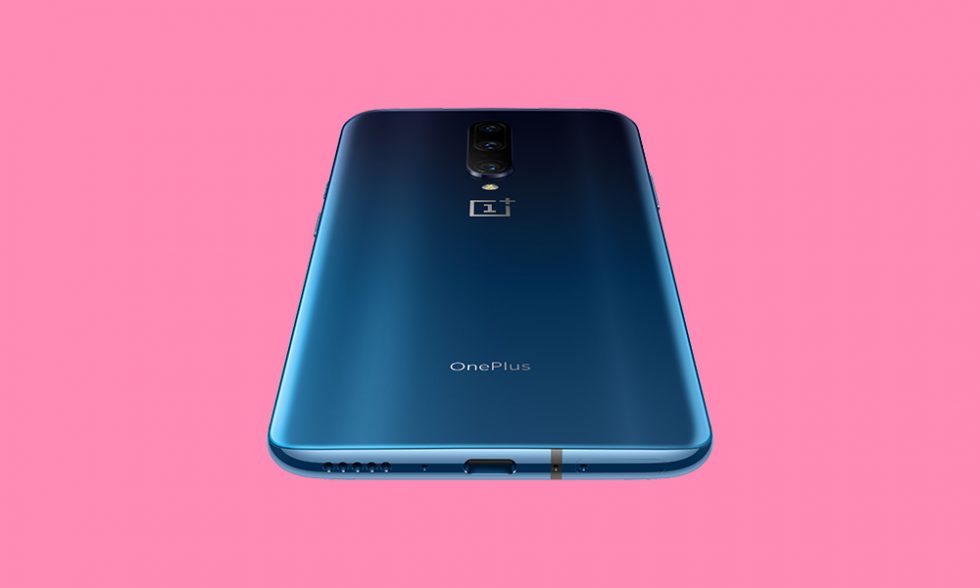 Your OnePlus 7 Pro should see an update over the next few days if it hasn’t already as build 9.5.4 or 9.5.5 depending on where you live. The update isn’t large, but does aim to approve a number of items.

From a system level, the update optimizes double tap to wake and ambient display while fixing an issue that causes audio delay with Bluetooth headsets.

In the camera, OnePlus has tweaked some important areas. You should see improved HDR and low light images, a fix for white balance, and better focusing.

This a staged rollout, so don’t be alarmed if you aren’t seeing it right now.