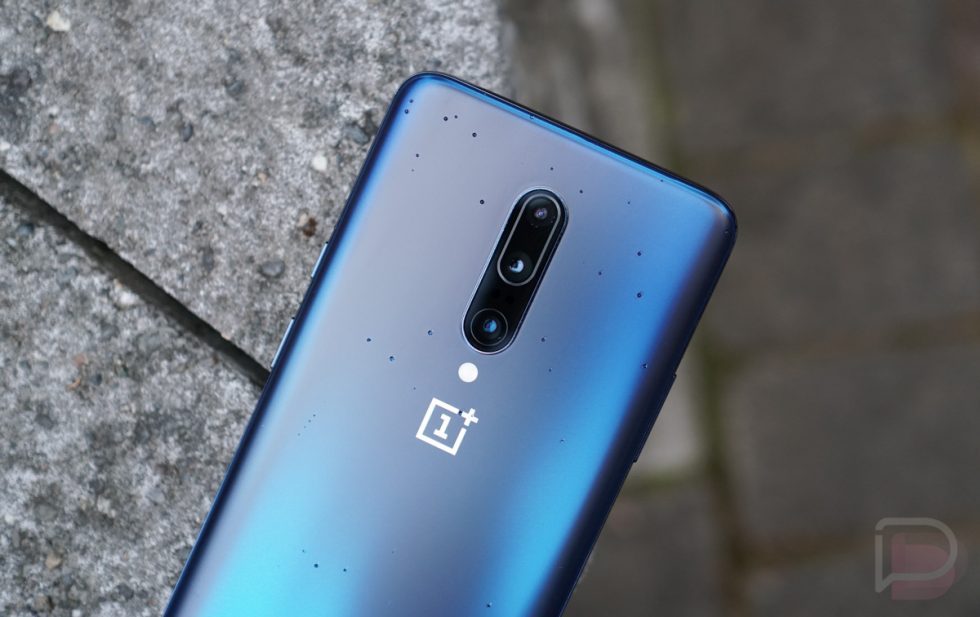 According to a OnePlus staffer on the company’s forum, updates are on the way to improve the rear-facing cameras on the OnePlus 7 Pro.

Before we dive into this, I want to say that I think the cameras on the OnePlus 7 Pro are pretty good. I haven’t really noticed anything wrong with them, but apparently, others have. To address these concerns, OnePlus has already cooked up an update that should roll out to devices in a “week or so.”

The update is said to contain improvements for the HDR effect and Nightscape mode. Other tweaks were done based on feedback from current owners and reviewers.

The camera team have been working all the time on analyzing and fixing issues. Every system update contains code from camera of improving the camera quality. I believe some of you receive an update when you got your OnePlus 7 Pro. That’s a significant update for camera and I think you don’t want to miss it. Moreover, we are working on the next update which is going to be rolled out in a week or so. This update contains improvement on the HDR effect and Nightscape mode, and more tweaks based on some feedbacks from you and reviewers. From our test, photos look substantially better.

This is cool, especially since I thought the cameras were already pretty good. DxOMark seemed to think they were pretty groovy, scoring them among the best smartphone cameras on the market. This already good camera is somehow getting better? No argument from me.

OnePlus 7 Pro owners, have you been experiencing not-so-good photos from your phone?