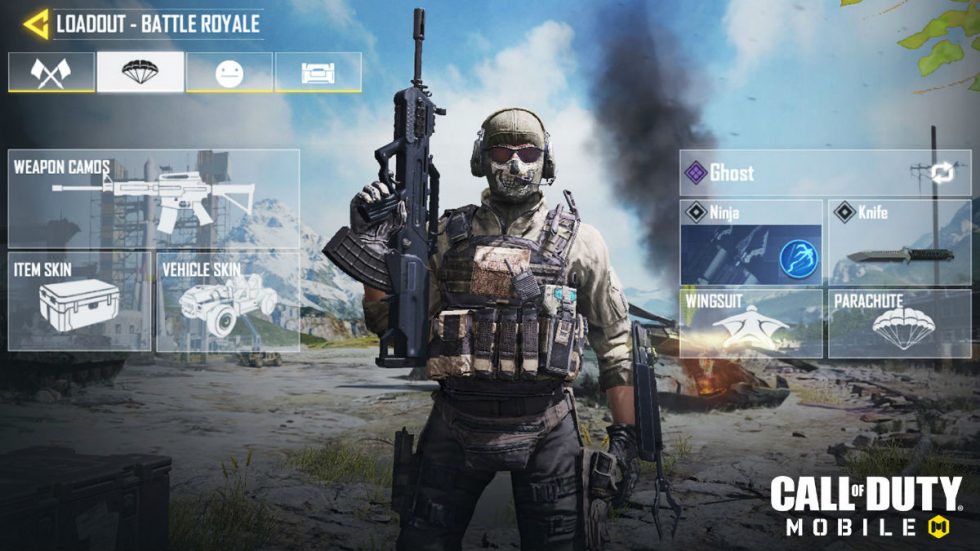 Call of Duty fans were likely already stoked about the impending launch of Call of Duty: Mobile. Well, to get fans even more pumped, Activision has gone ahead and announced an additional game mode for the title: Battle Royale.

CoD’s first go at Battle Royale was Blackout, available in Black Ops 4. It was a solid mode, though, it didn’t quite match the level of fun (in my opinion) other Battle Royale titles offered. In this mobile game, 100 players will drop into a world featuring locations they should be familiar with. There are places like Firing Range, Nuketown, and plenty other fan favorites.

To get around the map, vehicles will be available, plus a massive amount of different weapons will be laying around for you to pwn enemies with. 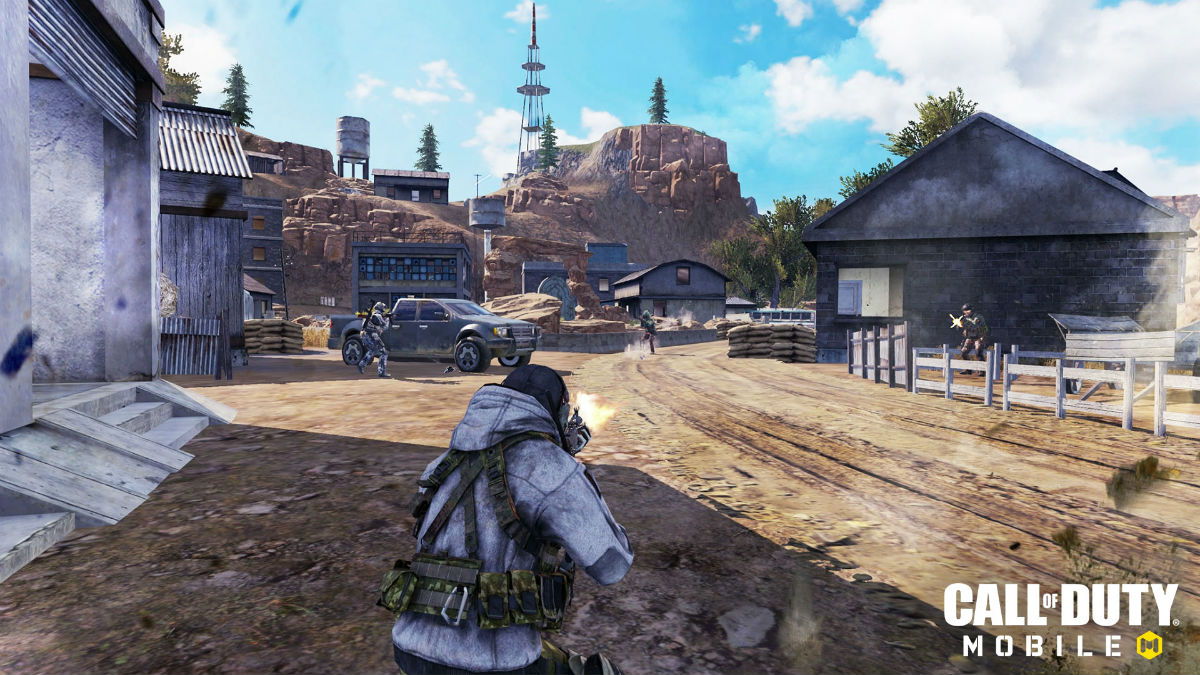 The game’s beta has already launched in India, with Australia in line to get it next. Once it comes to the US, we’ll let you know.