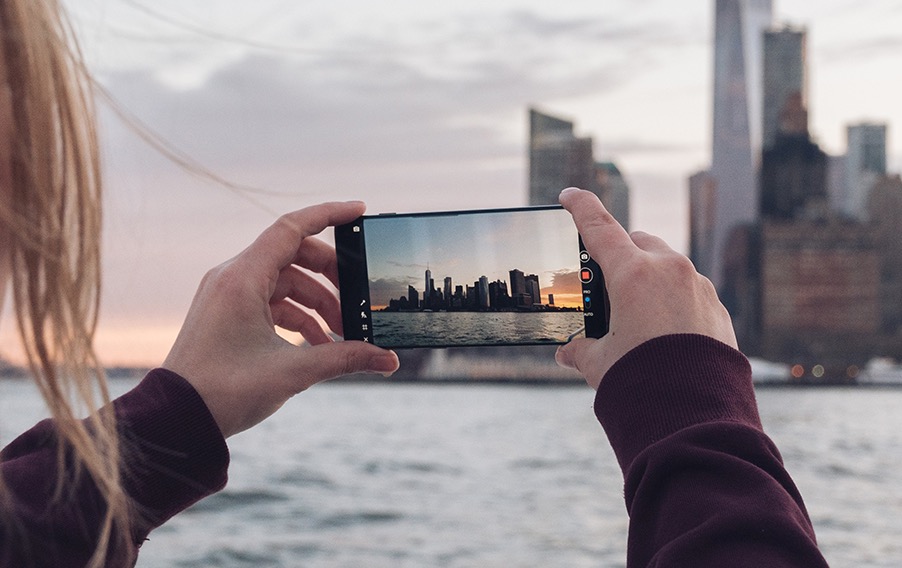 The cross-platform video editing app that Adobe first announced and released last year on iOS is now available for Android. Called Adobe Premiere Rush, this app is a powerful video editor for mobile that has tools to help you easily share “pro-quality” clips across the web.

Adobe Premiere Rush lets you arrange video, audio, graphics, and photos within a project. You can edit up to four video and three audio tracks, utilize built-in templates (and customize those), add music or voiceovers, change videos between landscape, portrait, and square, and sync it all to the cloud with an Adobe account.

Premiure Rush is free to use for up to 3 exports. It’s a part of the $9.99 Creative Cloud All Apps plan too.

At this time, not all Android devices are supported. You’ll have to hit that link below to check your own, but I’m seeing in my list that Samsung’s Galaxy S10, S9, and Note 9, as well as the Pixel 3, are compatible.