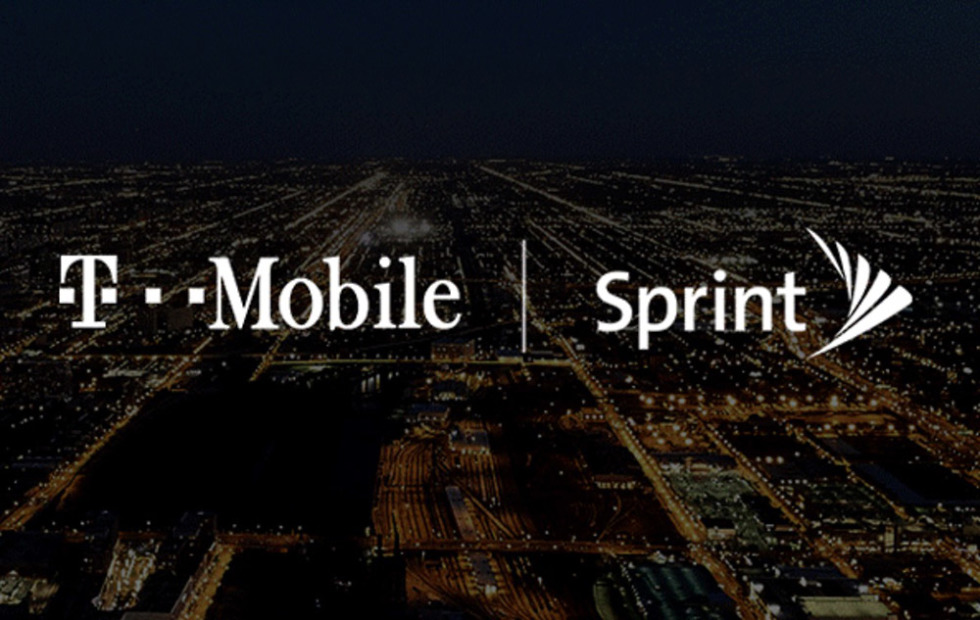 T-Mobile and Sprint haven’t given up on an attempted merger, even as antitrust officials have raised concerns and they’ve had to push their deadline back. Their plans got a boost today, thanks to FCC chairman Ajit Pai, who weighed in with his approval, suggesting that T-Mobile and Sprint have committed to “significant steps” in order to help make America a wireless leader.

Pai released a statement saying that because T-Mobile and Sprint have committed to covering almost the entire country with 5G over the next three years (97% of the population), increasing buildout of their mid-band spectrum holdings, creating another home broadband choice for rural customers who don’t have many, and selling off Boost, Sprint’s prepaid brand, he is willing to recommend an approval.

He notes that if they fail to meet these commitments, T-Mobile and Sprint would “suffer serious consequences” that amount to billions of dollars in payments to the US Treasury.

Pai will recommend that his colleagues approve the merger in the coming weeks.

In light of the significant commitments made by @TMobile and @Sprint as well as the facts in the record to date, I believe that this transaction is in the public interest and intend to recommend to my colleagues that the @FCC approve it. My full statement: https://t.co/GPQFoPnSC8

UPDATE: The FCC may think that T-Mobile and Sprint together would be good for this country, but the Justice Department is still in opposition, according to Bloomberg. The remedies proposed over earlier concerns do not go far enough to resolve antitrust concerns, it seems.