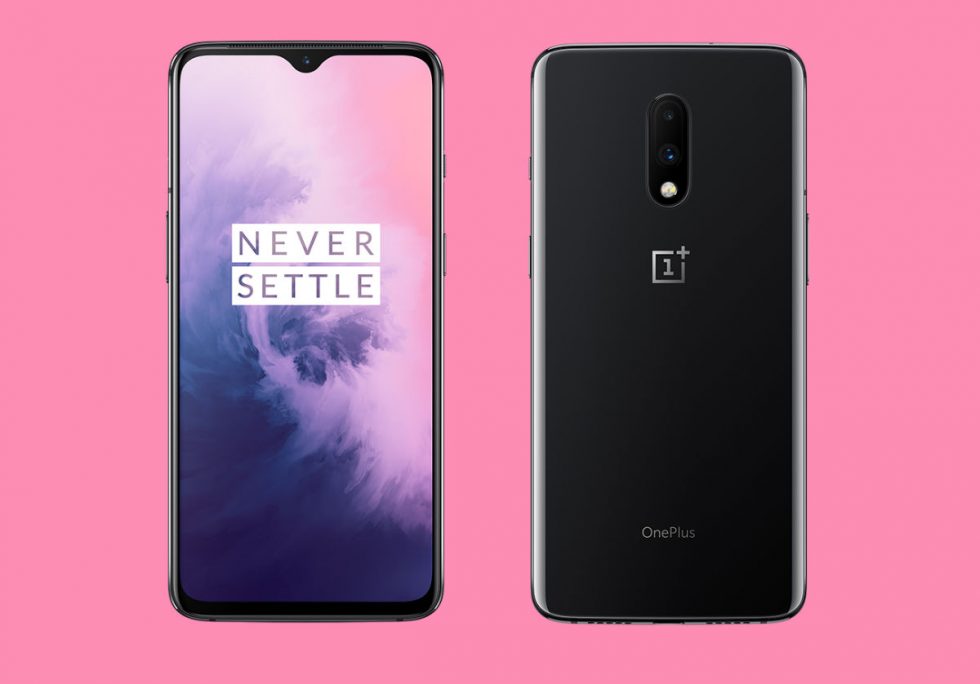 OnePlus announced the OnePlus 7 Pro this morning, but for anyone asking about a standard OnePlus 7, do know that it does exist and it’s not coming to the US.

The phone has a few upgrades internally, such as a Snapdragon 855 processor and UFS 3.0, but it’s essentially a beefed up OnePlus 6T. The phone will be available in markets outside of the US starting next month for £499+.

If you don’t hear us talk about the OnePlus 7 again, that’s why.

There is also a OnePlus 7 Pro 5G. We assume OnePlus didn’t specifically talk about these devices because they wanted to spare those in the US any confusion. The 5G variant of the OnePlus 7 Pro is also not coming to the US, scheduled to launch in Europe on EE in the UK, and Elisa in Finland.

There’s no word on the 5G model’s pricing, but again, if we don’t talk about it moving forward, it’s because the phone is not expected to launch in the US. If that changes, we’ll let you know.