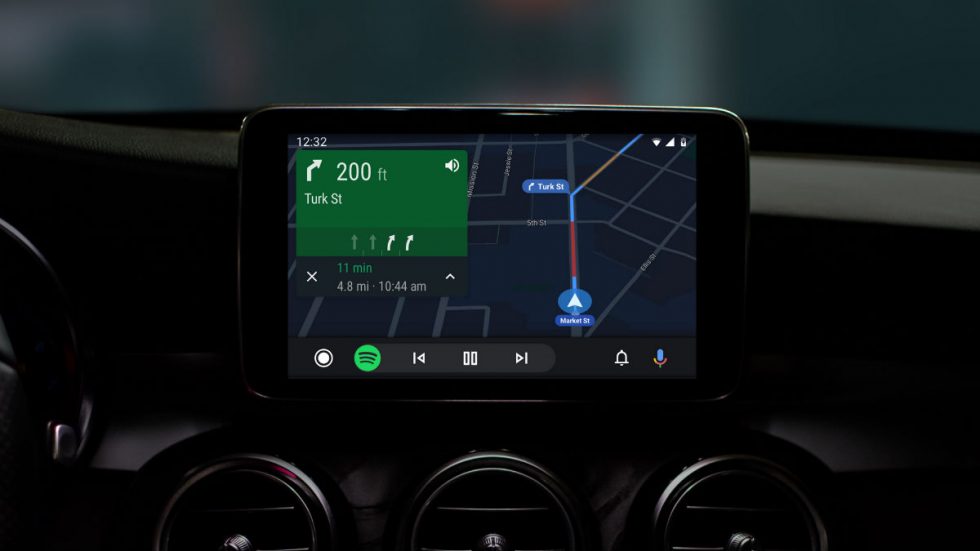 Google announced a new look for Android Auto this week, one that will begin rolling out later this year.

The primary focus of this refreshed look is to help you get on the road faster, show more useful information at a glance, and simplify common tasks while driving.

To do this, the changes include the ability to control apps and the phone app from a new navigation bar. For example, while navigating in Google Maps, you’ll continue to have access to music playback controls. Additionally, Android Auto’s new dark theme should bring improved visibility for drivers. 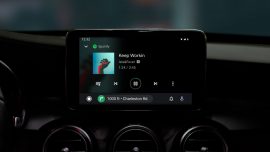 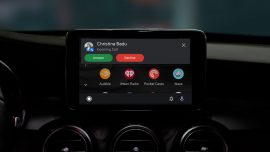 Google will be showcasing the new Android Auto at Google I/O this week, but in terms of rollout, the company says it won’t be available until later this summer. Dang.