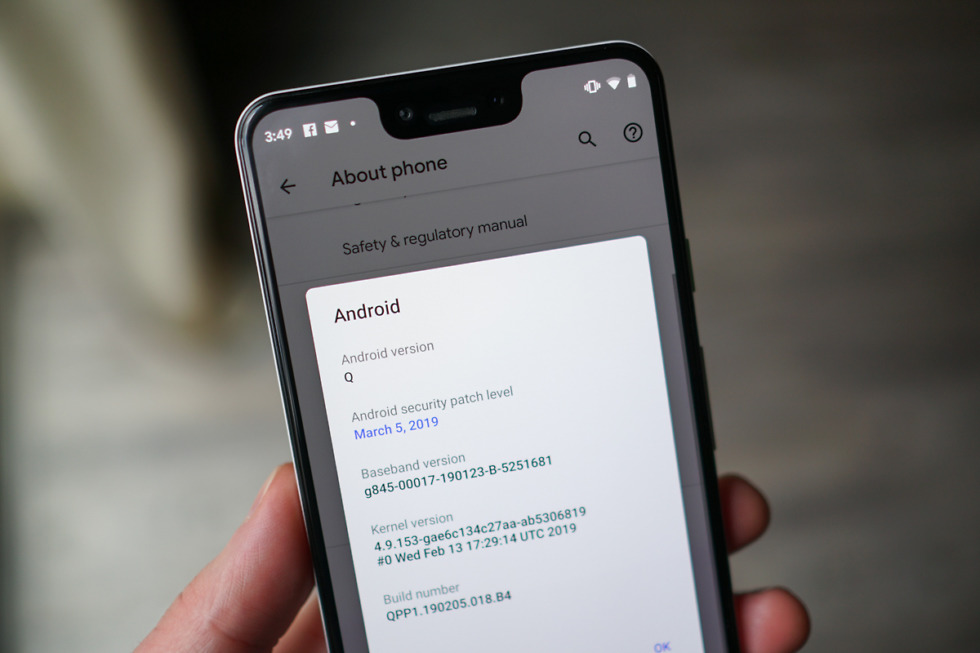 Google has provided its official update timeline for Android Q, similar to what it’s done with previous versions of Android.

For Android Q, not much is different. We can expect Beta 2 in the early parts of April, followed by Beta 3 in May and Beta 4 in June. For Beta 5 and Beta 6, Google simply says Q3, followed by the Final Release.

If I was a betting man, we can expect May’s Beta 3 to release around Google I/O, which is scheduled for May 7-9.

There you have it. Mark the calendars.