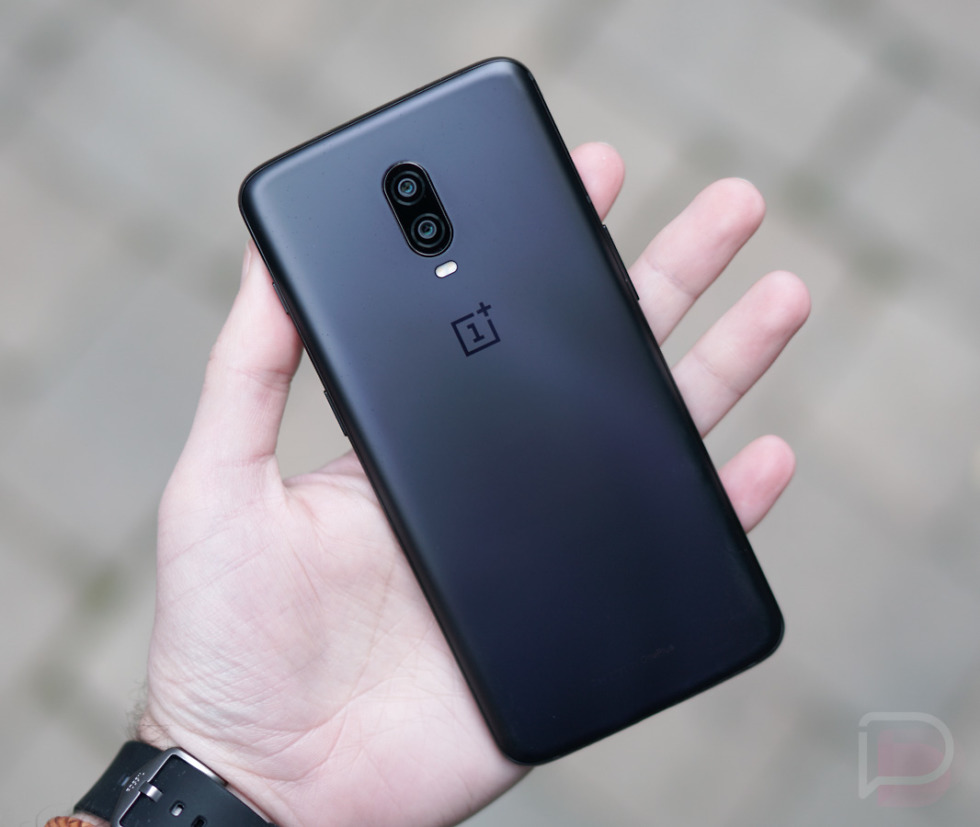 The OnePlus 6T has been added to the list of RCS-supported devices on T-Mobile as of this past weekend. The support arrives thanks to an update that includes the January security patch too.

With RCS support, the OnePlus 6T joins a number of T-Mobile phones that can send more advanced messages, most of which are Samsung phones. Of course, the beauty of RCS is the cross-network support that gives you better group chats, read receipts, and the ability to send bigger media files on not just T-Mobile. For example, your OnePlus 6T can have RCS conversations with the Verizon Pixel 3. That’s neat, right?

Not much else is included in the update, but the software does bring your OnePlus 6T to OyxgenOS 9.0.4. It includes IR94 calling too.

To check for it, head into Settings on your phone.