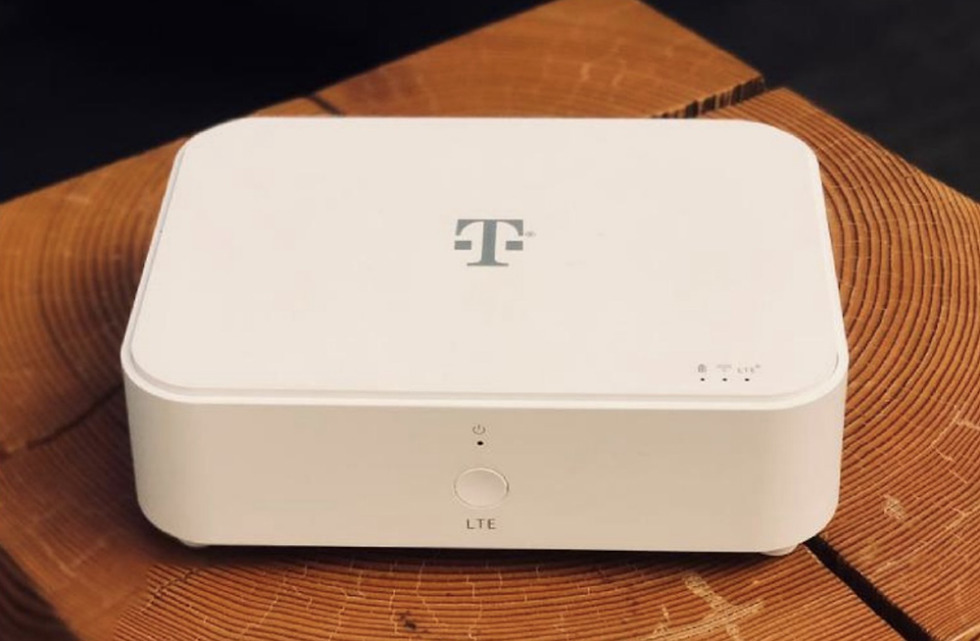 T-Mobile is still trying to convince the US government that it should be allowed to merge with Sprint, leaving our country with three major wireless carriers. Their progress on approval seems to have stalled or slowed some at the moment, so to help pitch the idea, they released a bunch of new details on their upcoming home internet service.

Through a company blog post and a filing with the FCC, we know a lot more today than we did when T-Mobile first talked about their home internet service back in September.

The biggest part of this pitch still revolves around the idea that the New T-Mobile (T-Mo + Sprint) would be able to offer high-speed internet (100Mbps+) to folks across this nation who do not have many internet choices, if they have any at all. By 2024, if T-Mobile and Sprint can merge and launch “New T-Mobile Home Internet,” they think they’ll cover half of all US households and be able to sign-up some 9.5 million subscribers.

When initially ready (“soon”), T-Mobile’s internet service will be available over their 4G LTE network in a pilot program that provides a home router (pictured above) for customers to self install. Rather than setting up an appointment within a 4-hour window and paying for the costs associated with it, like other home internet providers, T-Mobile won’t charge you a thing for the router or to get it up and running. All you’ll need to do is plug it in and run through a setup process from a dedicated app.

Once their 5G network is ready, T-Mobile will upgrade 4G LTE home internet hardware with hardware that can take advantage of their 2.5GHz spectrum and 5G network. The 5G router will be free to customers as well. Not only that, but these routers will have mesh capabilities, to better blanket bigger households. Think Eero or Google WiFi.

Another part of today’s pitch focused on pricing. As you can imagine, T-Mobile said that they’ll offer lower-priced home internet through New T-Mobile. They wouldn’t put exact numbers on pricing, only that they’ll be “below what in-home broadband providers typically charge today.” They tossed out an $80/mo example for those overpaying for other internet service, so we could be looking at prices around there.

Look, it all sounds fun. It sounds great like Verizon’s 5G Home internet sounds should we get further down the road to a real, mature 5G network. We need more internet choices in this country and I hope that T-Mobile can do what it says it wants to do. But T-Mobile is trying to play this off as if it’ll only happen if they are allowed to merge with Sprint. I’m not sure that’s 100% true, though we’ll just have to see as this merger approval floats along.