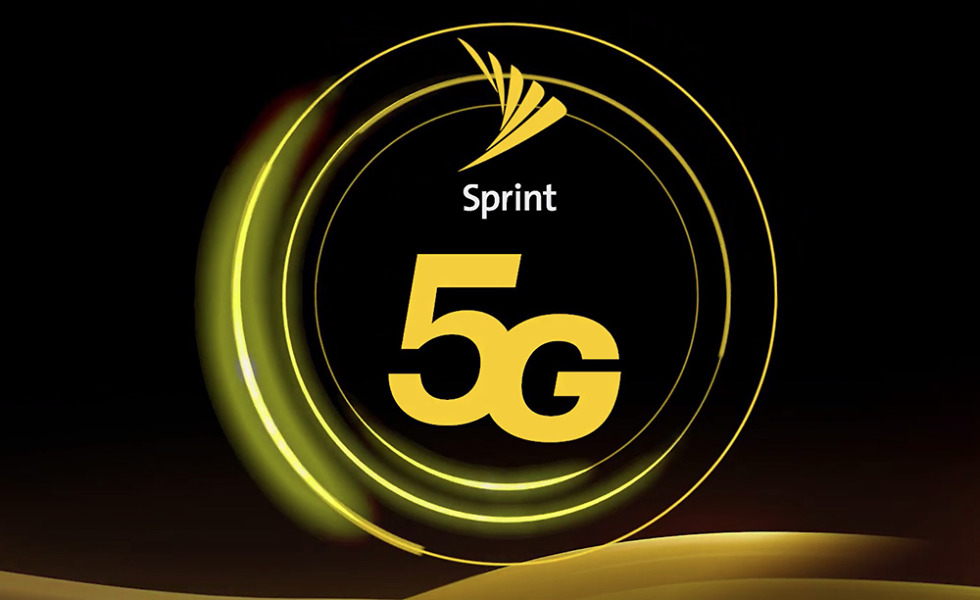 We’ve been wondering how Google would address 5G when it comes to Google Fi. Today, we know a bit about how that will work, thanks to Sprint’s support.

As you know, Google Fi operates over Sprint, T-Mobile, and US Cellular networks, allowing customers to seamlessly switch between whichever will offer them the best signal at the moment. When 5G arrives from Sprint this year and you have a compatible device, you’ll be able to switch over to Sprint 5G on Fi. That’s a big first announcement for Google Fi, since they basically just rent space on carrier networks.

Earlier this morning, Sprint announced that 5G would go live in nine cities in the first half of 2019. We don’t know when they plan to let Google Fi have access to that, but this bit of news makes it sound like it’ll happen soon, we’ll just need phones that are capable.