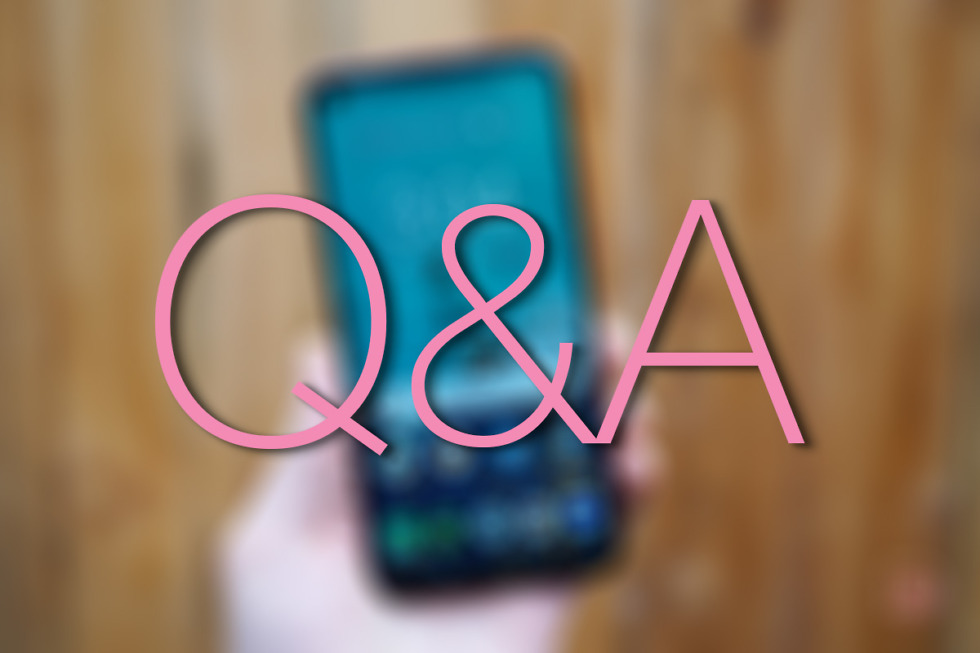 Last week, a ton of you submitted great questions, such as our thoughts on buying a Huawei phone given the current political climate, if we believe in the future of portless and holeless phones, as well as our biggest hopes and/or fears for the industry in the next 20 years.

Sorry for the tardiness on these answers, folks! Let’s get right to it.

K:  Yeah, the concerns from the US government don’t necessarily leave me worried. I just don’t buy their phones because their software is pretty awful. As great as their hardware design is, they have a super bloated skin that isn’t that fun to use.

T:  For the most part, yes. However, I do understand that there are legitimate concerns regarding the company and its practices. While it’s still possible to buy Huawei phones in the US, the selection is pretty limited and I think anyone doing a bit of research on phone buying isn’t likely buying one or importing one. My point is, even if you want to buy a Huawei phone in the US, it’s not the easiest thing to do right now. 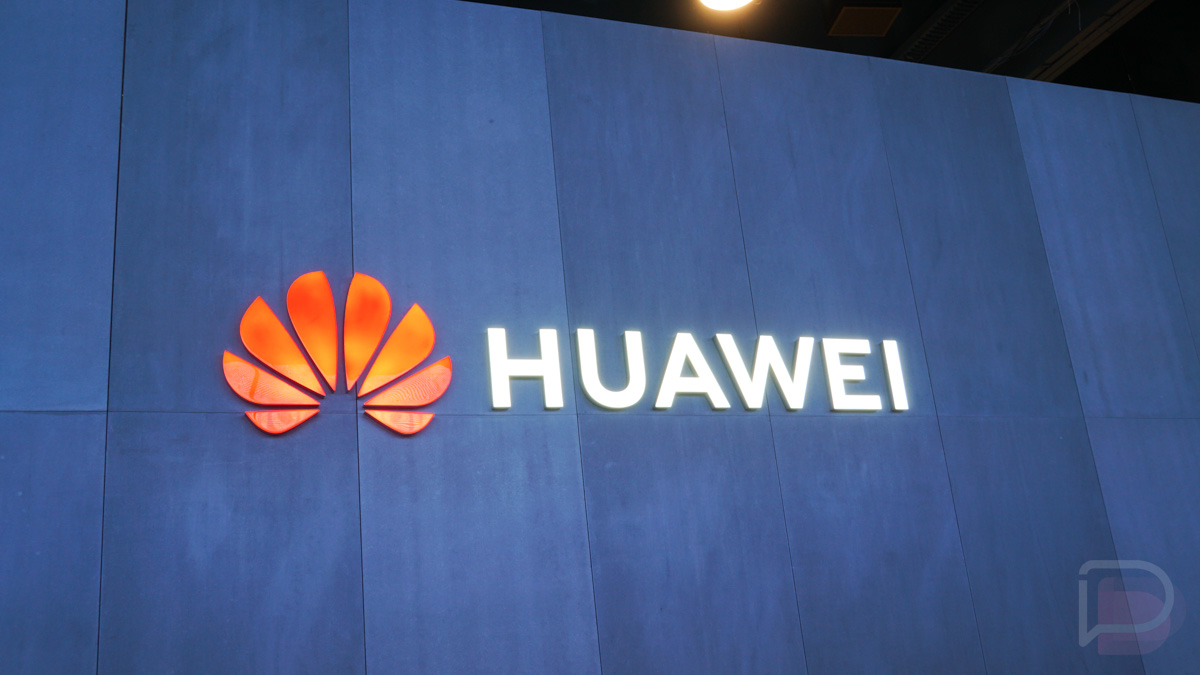 When did Droid Life become more than a hobby for you?

K:  August 2010 was the month I quit my job to do this full time. It was scary, but corporate jobs were never my thing. I always wanted to do something that let me be the boss that didn’t require 20 years of slowly climbing a ladder.

T:  I don’t recall the exact timing right off, feels like a decade ago now, but I knew I was very excited to be quitting my current job and to start focusing on Android and the Android community full-time. It’s a little nerve wracking because you have no idea what to expect, but looking back, I don’t regret a single thing about the decision.

Do you believe the US smartphone market will eventually get left behind by all the innovation that is going on in China?

K:  We’re starting to see the US smartphone market behind already. Chinese phone companies are constantly trying out new things. We talked about 2 or 3 Vivo phones last year alone that all had some new tech or design idea. And then at the end of the year, Google released the Pixel 3 XL, with the worst, most dated notch design in history. So yeah, I think the US is going to get left behind because phones sold here arrive late and without the newest of the new. I think that’s part of the reason we’ll continue to see OnePlus have success.

T:  When has the US market not been behind the Asian markets? The pace at which they evolve is incredible. The one thing I know we’re all on a level playing field with right now is 5G, but if history serves us well, I suspect their rollout will be much faster than ours. Basically, we’ve already been left behind in my opinion. 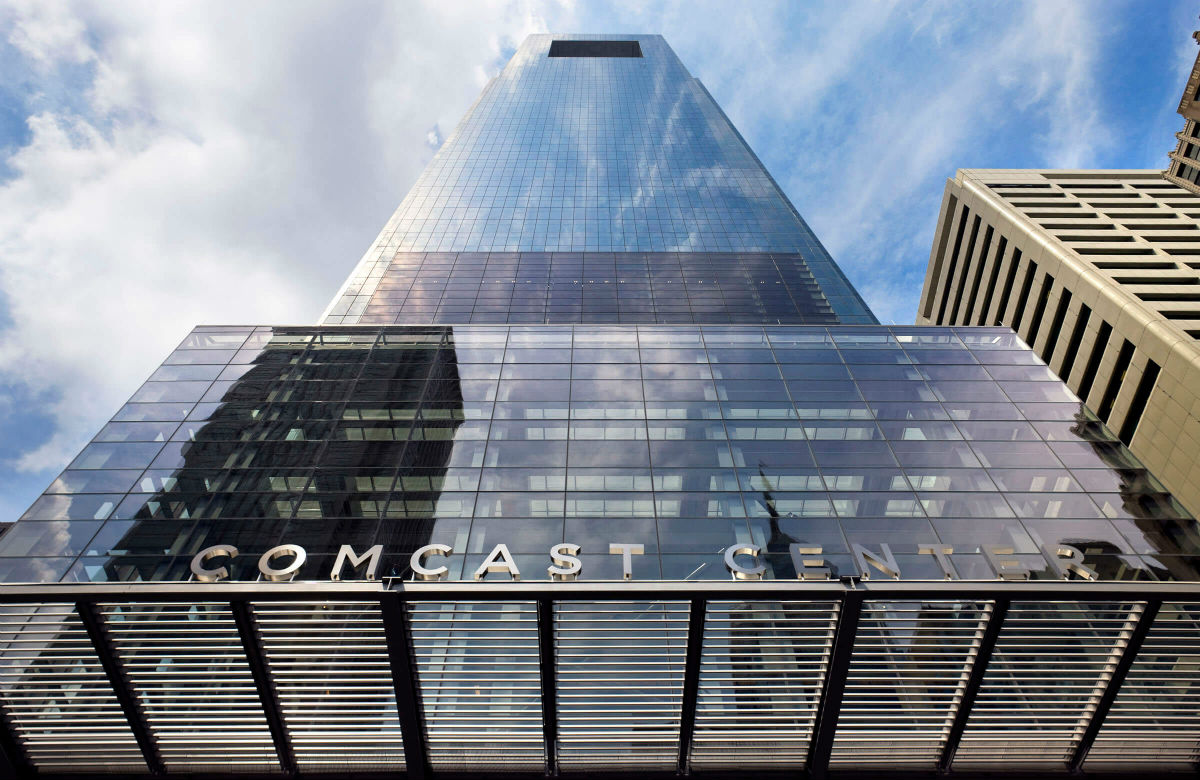 What are you hoping to see (or dreading) most in the industry by 2040?

K:  20 years from now? I have no idea. Maybe we won’t have phones by then. Hopefully, in 20 years, our lives will be less plugged in and more efficient. Screen time is a bad thing and we all get too much of it.

T:  I’m dreading the monopolization of American broadband. Without proper regulation, it seems like only a matter of time until we’re all just poor and helpless kittens suckling at Comcast or Charter’s nipples. Oh wait, that’s already happening. I can picture it right now, Comcast and Verizon merging to become some ultra company in control of basically all things digital access. Yucky!

Do you see portless phones becoming a thing?

K:  They could be, I just don’t know that I want them to be. Making charging your phone such a pain or transferring a file around or forcing someone to go wireless for everything isn’t a great move. Ports are fine. Portless phones are gimmicks.

T:  Oh, absolutely. I’ve been giving it a bit of thought and besides the eSIM, only because I like to be able to swap phones very quickly at any time, I think I could manage just fine with no USB-C, headphone jack, or anything else. I guess the lack of external speaker situation would also suck, but I can always Bluetooth it. I say, “Bring it on!” 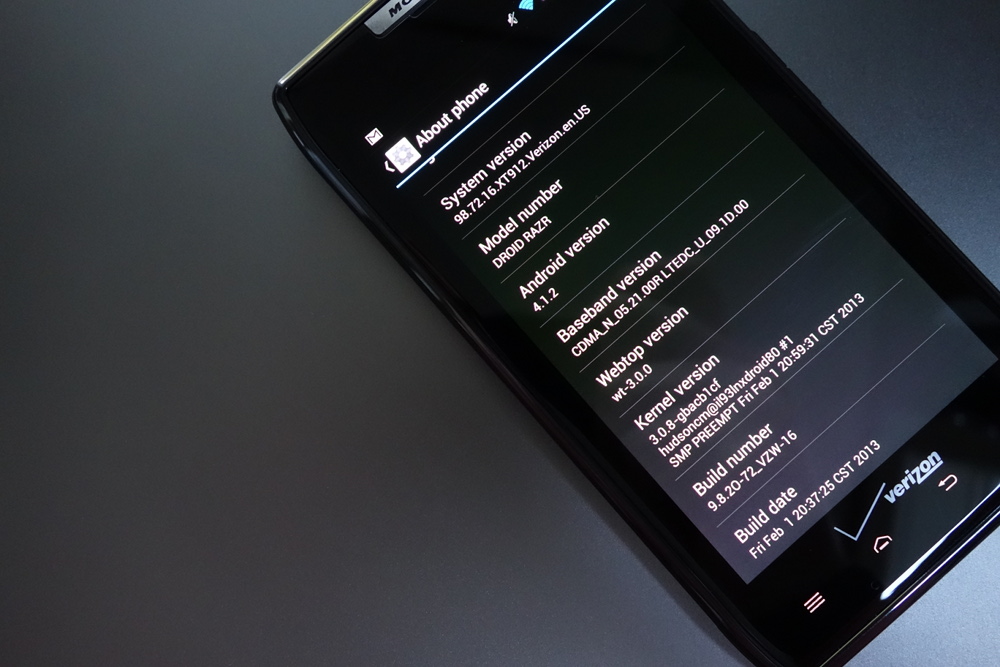 Are you getting on the hype train for the resurrected Razr line?

K:  Oh hell yes. I don’t think I ever owned one of the original flip Razr phones, but if Lenovo can bring us a foldable display Razr, it’ll be awesome. The Razr is so iconic and it deserves to return with next-gen tech, not like that garbage carbon fiber design Moto tried to do a few years back with 18 different Razr models.

T:  I remember the “cool kids” in high school had Razrs. I was not one of them. Instead, I spent my time in a dark bedroom, playing guitar and listening to music you’d hear at Hot Topic. I think I had some random Nokia phone or LG flip phone, I can’t remember. Either way, I have no strong ties to the Razr branding as others in this industry might. And no, I don’t plan on spending an estimated $1,500 on a Motorola phone, but I’ll gladly review one!

What was your favorite show from the 90’s?

K:  Definitely the Simpson’s and all the basketball I could consume.