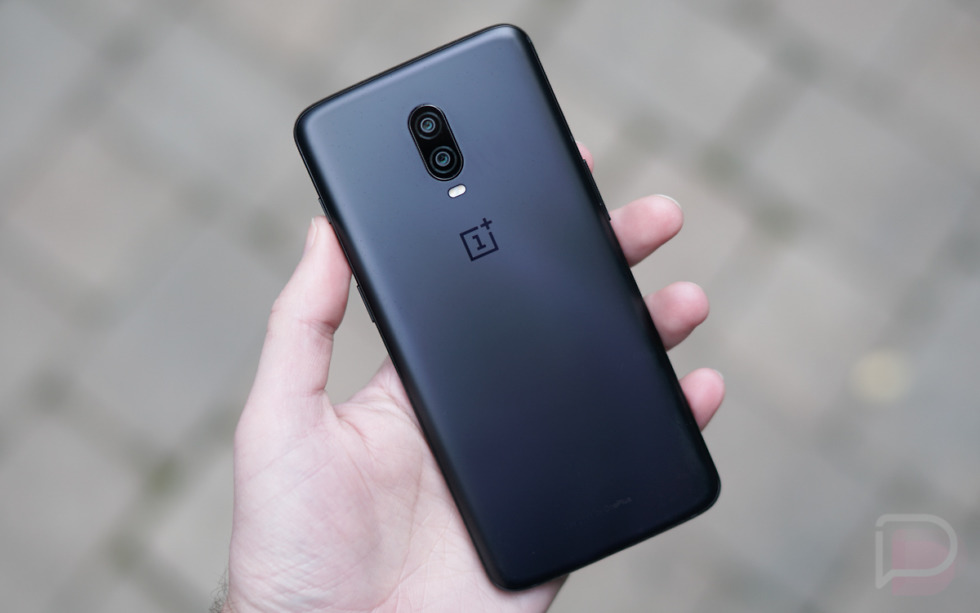 Do you have the next great smartphone software idea bouncing around in your noggin? If so, OnePlus would very much like to hear it. Thanks to a new contest the company is running, OnePlus is accepting any idea for software features you may have.

If you have a feature OnePlus deems worthy of building into OxygenOS, its team will take your idea, build it, then release it in a future build of OxygenOS. As a “Thank you,” OnePlus says it will invite and fly you out to its next launch event, as well as give you a phone.

Keep in mind, though, OnePlus is looking for a bit more than just a random sentence offering a software idea.

Here’s exactly what they’re looking for from each submission.

Now, as a regular user with no software engineering background, I can’t think of a better way to get a software idea into a major smartphone maker’s software, but there’s something about this pitch that seems off to me. OnePlus undoubtedly has a team of well paid software engineers. That means they have a team of people dedicated to brainstorming new features, testing them, and then implementing them into the software should they be good enough for global use.

It seems plausible that OnePlus is doing this contest simply as a way of looking open to new ideas, but doesn’t expect to hear anything innovative. No knock on the pitches already submitted, but I’ve seen “ideas” for AR Emoji, an antivirus app, ad-blocker app, a more customizable theme, and a few more pitches that hardly border the “next OxygenOS feature.”

Who knows, maybe a Droid Life reader will have the next great OxygenOS feature. It’s entirely possible! If you’d like to submit an idea, follow the link below.