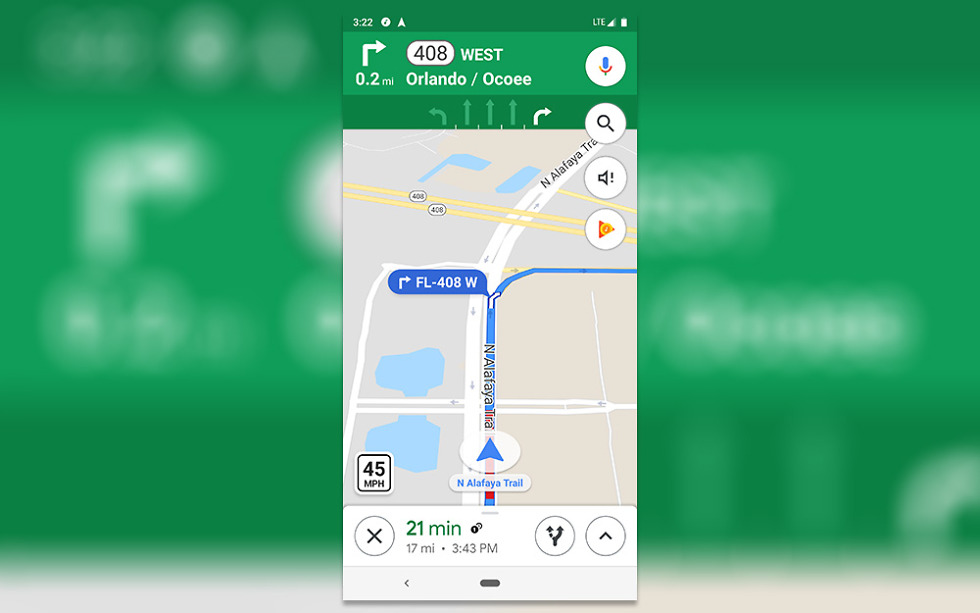 Two years after starting a limited trial run, Google Maps is getting speed limits while navigating. We made it, guys.

The new addition starting arrive to more users this week and is confirmed to be rolling out widely in the US, UK, and Denmark. As we noted earlier in the week, speed traps are being added as well, and those are going live in UK, US, Australia, Russia, Brazil, Mexico, Canada, India, and Indonesia, according to Mashable.

Can we drop a “finally” here? I mean, this is a feature that has been in other navigation systems and apps for years, right? I don’t know what took Google so long, but I’ll take it.