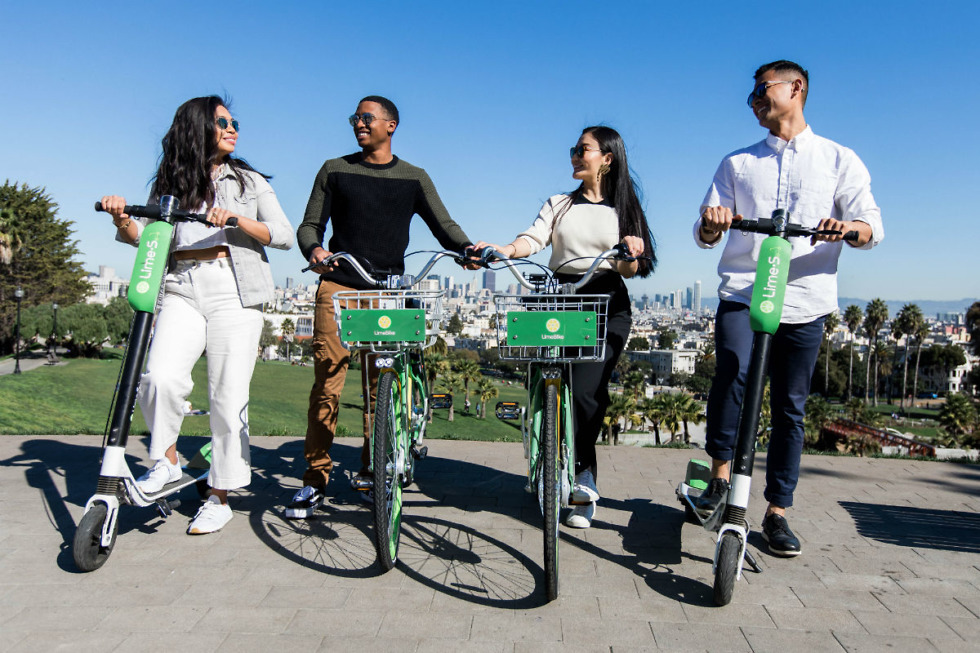 This week, Google announced that inside of Google Maps, users will see Lime scooters, pedal bikes, and e-bikes as transit options when navigating in select cities around the world.

For example, you get off the subway and only have another mile or so to get to your destination, and instead of walking or taking a bus, Maps could recommend you take a Lime scooter for $1.50 to get there. If you live in a city littered with Lime bikes and scooters, it’s a solid option.

As for which world cities are supported at the moment, it’s not a huge list, but Google says more are coming. So far, there is Auckland, Austin, Baltimore, Brisbane (AU), Dallas, Indianapolis, Los Angeles, San Diego, Oakland, San Antonio, San Jose, Scottsdale, and Seattle.

This option is rolling out today for those on Android and iOS using Google Maps. 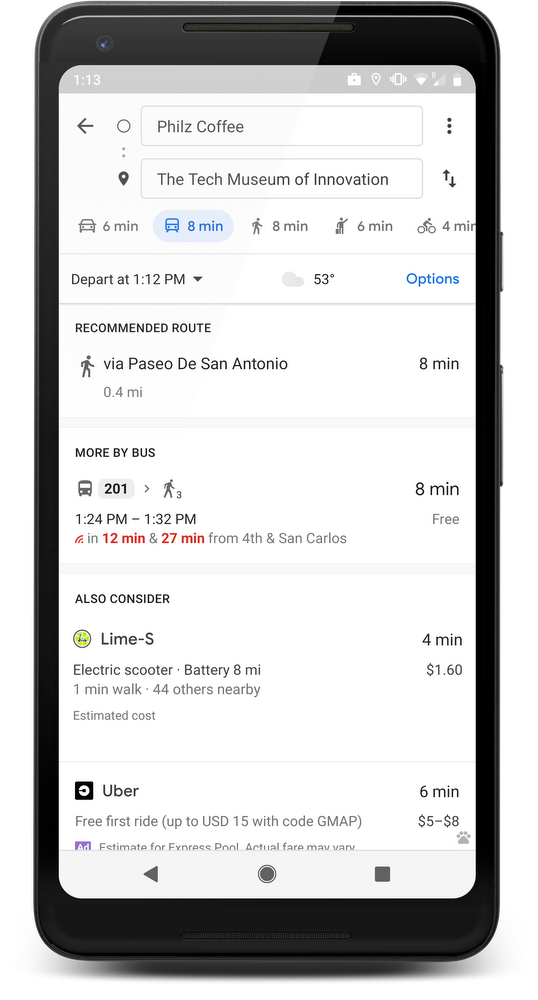