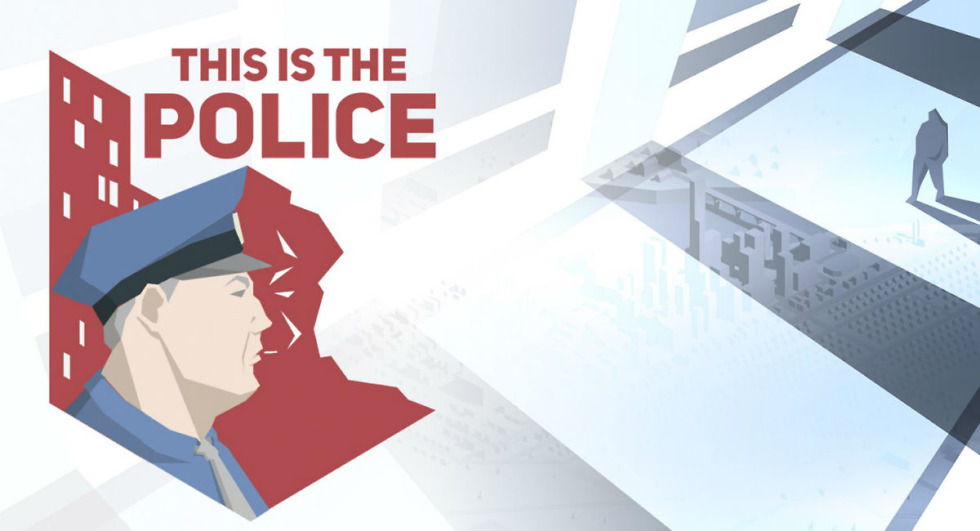 Congratulations, you’re now the chief of police for a city on the brink of self destruction! This Is the Police is now available for Android devices, originally launched for PC devices in 2016.

In this game, your name is Police Chief Jack Boyd, who is set to retire in 180 days. The goal of the game is to have $500,000 in your bank account before Day 180 arrives. How you choose to make this money is entirely up to you, and in the meantime, you’ll have cases, suspects, and plenty of City Hall drama to deal with.

I’ve never played the game myself, but the below trailer has me thinking I should probably spend a bit of my squirreled away Opinion Rewards credit.

This Is the Police is available for $7.99 by following the link below.