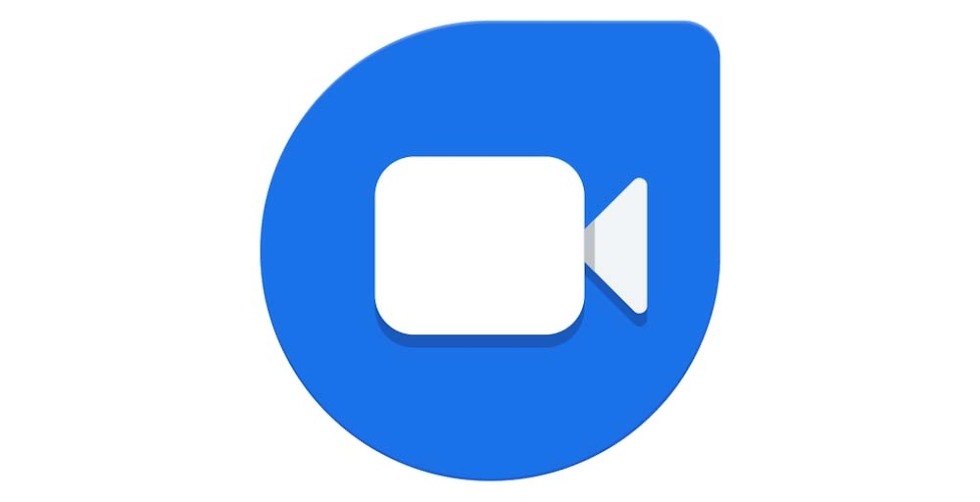 Earlier this year, Google added a video messaging feature to Duo that let you leave short video messages if someone didn’t pick up a call attempt. Now, Google is just going to let you avoid having to chat live and send video messages out-the-gate.

The new video messages feature is rolling out this week, according to the Tweet below. In it, you’ll see how they work – open Duo, swipe down, record message, and then select who you want to send it to.

Simple, right? Go get it.

Rolling out this week on #GoogleDuo, you’ll be able to send a video message with a couple of taps – just in time for spreading that holiday cheer → https://t.co/DtDoiCpriL pic.twitter.com/pnEtLklAJQ