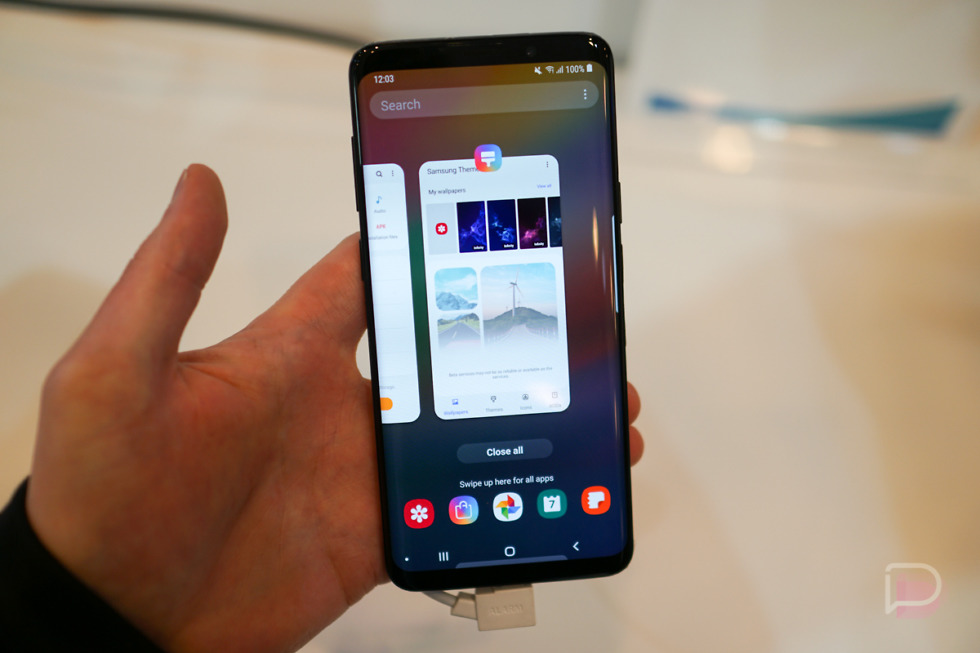 While not announced by Samsung officially, Galaxy Note 9 owners are reporting the ability to enter and flash the One UI beta to their devices this week, all through the Samsung+ application.

After a quick peek into my Samsung+ app, I’m not seeing the One UI banner that leads you to flashing it, but that’s not to say you won’t. To check if your device is worthy, make sure your Samsung+ app is up to date from Google Play, then look for a banner similar to the one shown here. If you see that, click it and get yourself set up.

To recap, One UI is a completely redone custom UI from Samsung on top of Android 9.0 Pie. We showcased many of the changes in One UI in the below video, but for Galaxy Note 9, it’s entirely possible that new things await concerning the S Pen.

Update: This morning, December 4, One UI looks available to more Galaxy Note 9 owners. Even I was able to register on my device via the Samsung+ app. Give it a look, folks! Cheers enigmaco!

Are you seeing the One UI beta on your Galaxy Note 9?