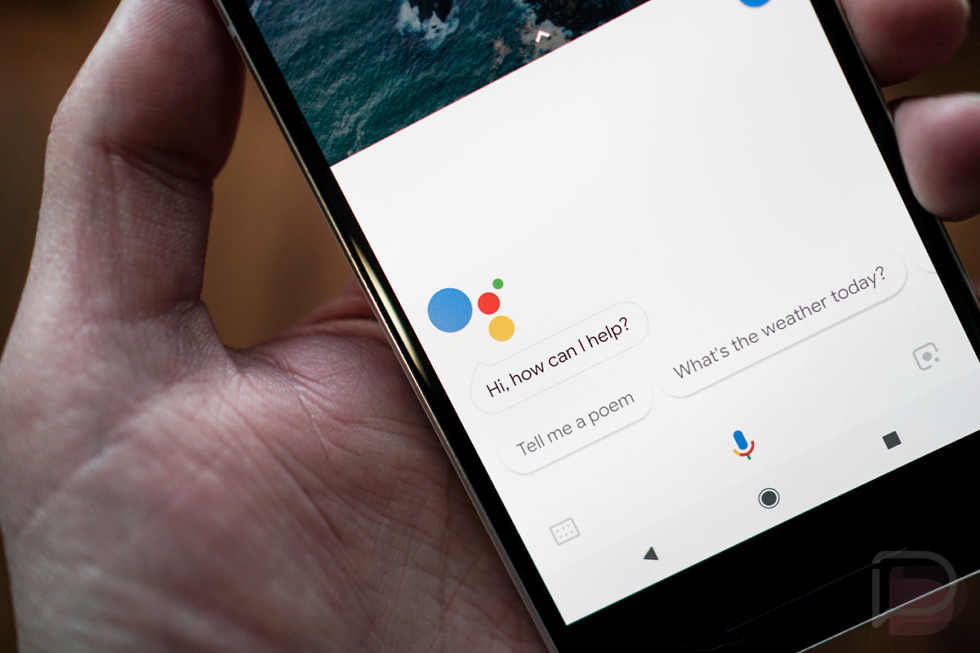 According to VentureBeat, confirmed by a statement from Google, Duplex, the company’s AI-powered reservation booking service continues its slow rollout to additional Pixel phone owners. Chances are, your Pixel isn’t included in the latest wave of phones to access it, but if you live in a select city, it’s entirely possible.

To recap, Google showed off Duplex at Google I/O this year. With it, users are supposed to be able to book hair appointments, dinner reservations, plus other things, and the initial demo call that Google showcased at I/O left everyone in attendance dumbfounded. The demo was like magic, with the digital assistant even using a branch of linguistics known as pragmatics, which are the ums and uhs we use in everyday speech with other humans. See the video below to remind yourself how cool Duplex is supposed to be.

Anyway, Duplex is moving from a set of trusted users to a “small group” of Pixel phone owners in select cities. These select cities should include New York, Atlanta, Phoenix, and San Francisco, which are the initial pilot areas Google announced Duplex support for.

If you happen to have access to Duplex, you need to note that the service is still unable to book hair appointments, but on the upside, the dining reservation feature is no longer limited to partnered establishments. You should be able to call almost any place in a supported town to book a reservation, which is clutch.

However, VentureBeat also lists out the process for booking a reservation through Duplex and even posted a video detailing it. To say it seems cumbersome is almost an understatement. I think in the time it takes our friend Mr. Wiggers to book a reservation, I could have called the place myself and done the task or even opened the OpenTable app and booked it. Duplex, to me, will only be helpful in a handful of circumstances, but it still looks very promising.

Pixel owners in NY, ATL, PHX, or SF, you seeing Duplex on your Pixel yet?