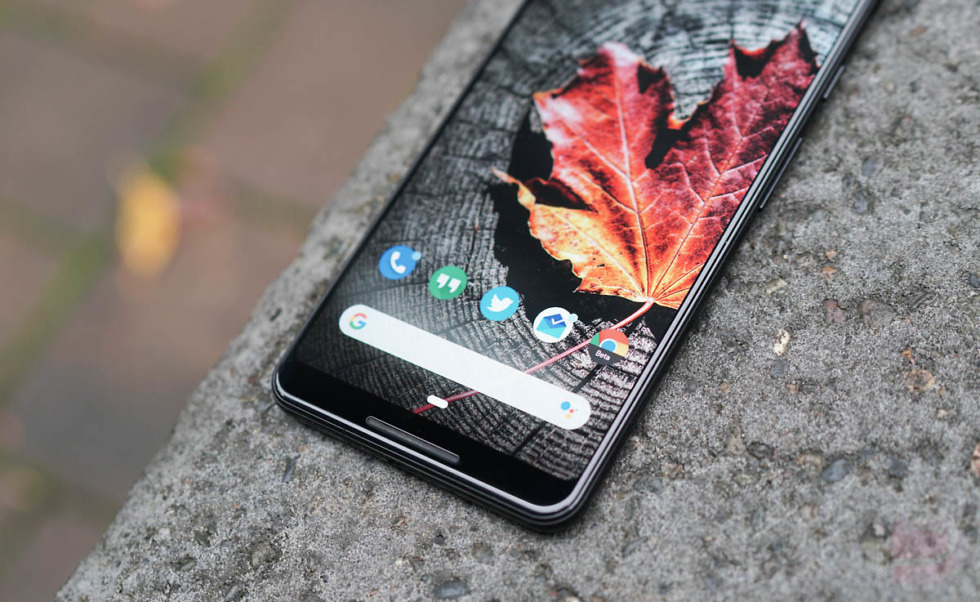 RCS is supposed to be the future of messaging across the globe when you aren’t using an iPhone or iMessage. It’s supposed to be the “Universal Profile” of messaging that lets you send cross-carrier beautiful high-res imagery over SMS, have bigger group chats, see when someone is typing, etc. The rollout has been painfully slow, though, mostly because carriers seem unwilling to speed up adoption. Sprint was one of the first to do so, while T-Mobile followed, only to enable it on a couple of old Samsung phones. Verizon and AT&T will at some point, they just won’t commit to any sort of time line.

With that said, reddit users are under the impression that RCS (rich communication services) is coming to the Verizon Pixel 3 and Pixel 3 XL  tomorrow, November 14. Is it really coming?

Well, in general, the Verizon subreddit is filled with Verizon employees who aren’t shy about sharing information. When a Verizon business customer yesterday posted a screenshot of his bill showing a “GOOGLE RCS SOLUTION ON PIXEL 3” feature, replies acknowledged that Big Red had told employees internally that RCS was indeed launching for Pixel 3 on November 14. Another Verizon customer also said he was in a Verizon store and supposedly heard employees talk about it.

We reached out to Verizon yesterday to see if they would tell us anything and they simply acknowledged (again) that they will support RCS, but still have not announced a timeline for rollout.

At this point, that’s all we can go with. We have Verizon reps on reddit saying that RCS is coming tomorrow and official Verizon PR not denying or confirming that it’s coming. If anything, we’ll know tomorrow.