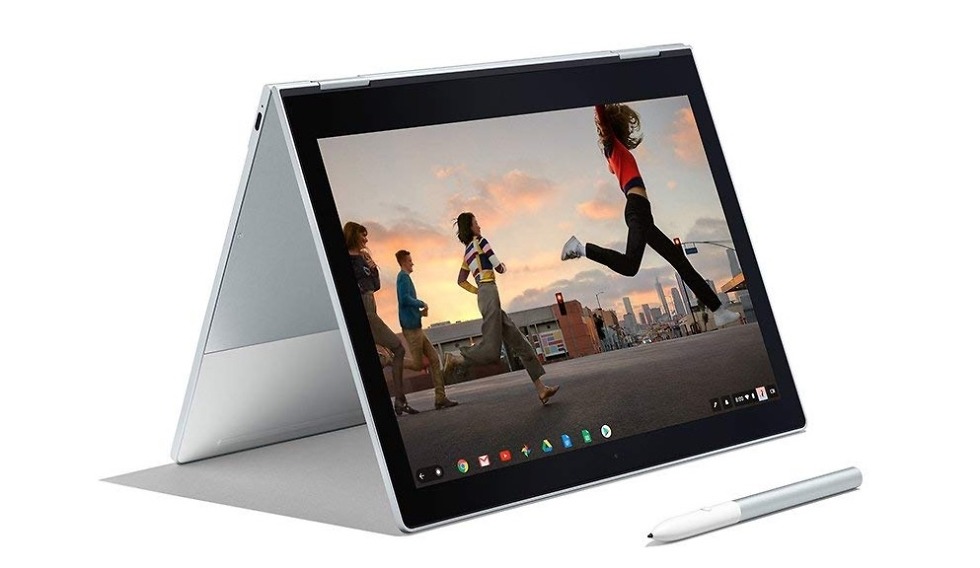 The Google Pixelbook, the computer I’m pretty sure everyone should buy if they could just get over the the negative thoughts about paying $1,000 for a Chromebook, is now discounted by $300 for Black Friday 2018. We’re talking all models too.

The starting price for the Google Pixelbook is now $699, which includes an Intel Core i5 with 8GB RAM and 128GB SSD. If you want to double the storage to 256GB, while keeping the same Core i5 and 8GB RAM, you jump to $899. And if you want the fully spec’d out Pixelbook with Intel Core i7, 16GB RAM, and 512GB SSD, you are looking at $1,349. I don’t know why you would need that version, but it is discounted.

What’s so good about the Pixelbook? It just runs flawlessly. ChromeOS is no longer “just a browser operating system” or whatever people’s previous complaints about it was. It runs Android apps, works more and more like a traditional computer all of the time, folds into a tablet, has solid battery life, gives you quick keyboard access to Google Assistant, has an amazing touch display, gets updates all of the time, and looks great.

But maybe more importantly, Chromebooks like this just don’t slow down. My wife and I used Google’s first two Chromebook Pixel devices for years and never saw a hiccup on either. She’s now full-time on a Pixelbook for work managing a new business venture and it does every single thing she needs.

What doesn’t a Pixelbook do? Video editing. If you need to do any sort of semi-heavy lifting in the video editing department (Adobe Premiere, Final Cut, etc.), you won’t find that here. All of the Android video editing apps are 100% garbage, I don’t care what anyone tells you. And yes, I’ve tried them all. Other than that, the Pixelbook does it all.