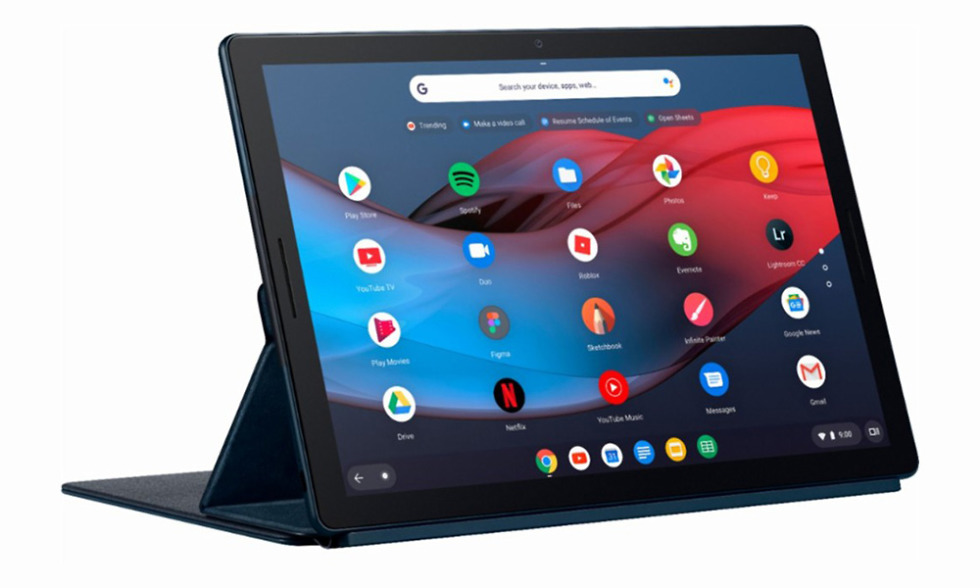 The Google Pixel Slate, Google’s first tablet in some time, is now up for pre-order at Best Buy after previously being listed as “Coming Soon.” I’m not sure that it’s supposed to be yet, as Google isn’t even selling its new Midnight Blue Slate, but multiple configurations, its keyboard, and new blue pen are all available.

In terms of shipping, since these are pre-orders, we have one date here. The only item showing a date is the new Pixelbook Pen in blue that has a release date of November 22. The actual Pixel Slate and its keyboard show “Not announced” as their release dates. I’m assuming if pre-orders are opening up, they’ll arrive around that time too.