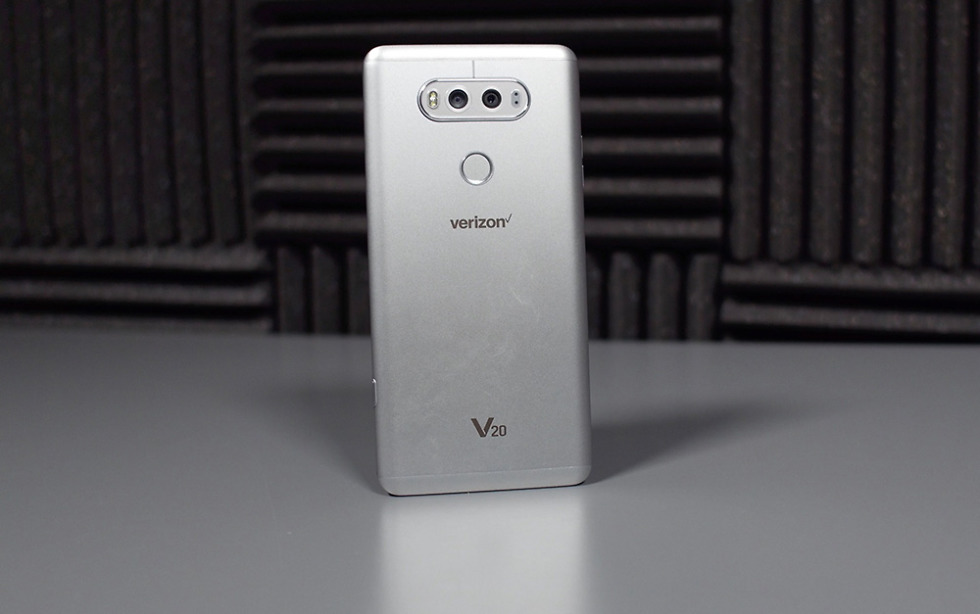 After announcing that the LG V20 in Korea was scheduled to get the update to Oreo at the end of August, then pushing it to the AT&T model, LG is now pushing Oreo to Verizon’s variant too.

The update includes icon masking, to help your home screen look cleaner. You’ve also got app shortcuts, notifications badges, settings reorganization, and other optimizations. It’s a pretty big update, even if it does seem to be months and months late.

To check for it, head into Settings>System updates. Verizon didn’t offer up an update size, but my guess is that it’s well over 1GB.

And for those who missed the AT&T V20 Oreo update, you should have received software version H91020g back at the end of August. That update was 1.7GB in size.