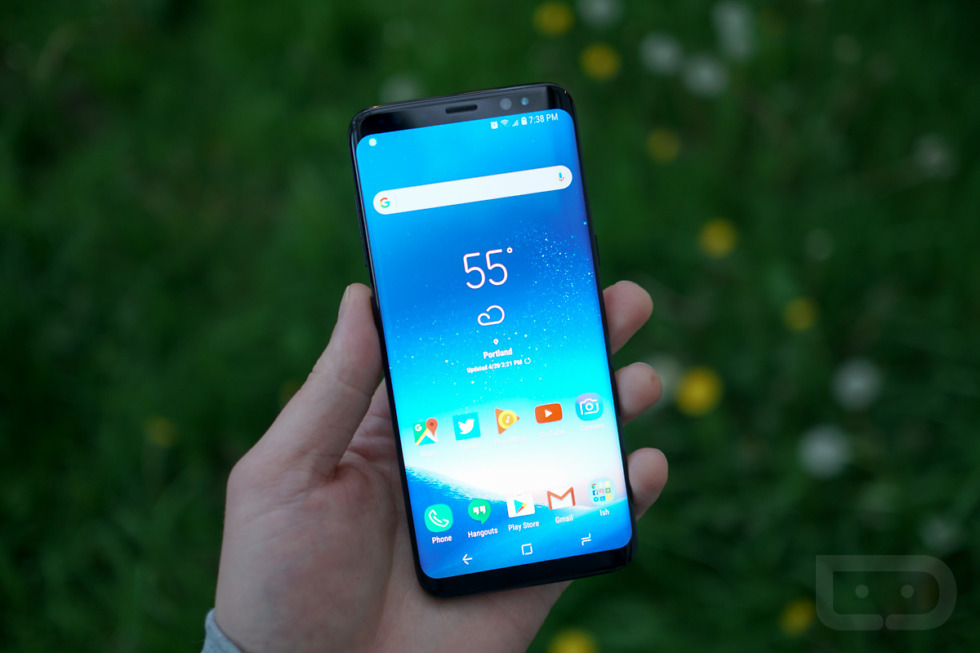 An update for unlocked Galaxy S9 and Galaxy S9+ models looks to be rolling out in the US, but possibly more important, unlocked EU models of Galaxy S8, Galaxy S8+, and Galaxy Note 8 are receiving updates that point to big things coming for owners of last year’s lineup.

According to the changelogs posted to reddit by current EU unlocked owners, the updates bring Super Slow Motion and AR Emoji camera modes, as well as the September security patch. This means that US models, the ones powered by Snapdragon chips and not an Exynos, should also expect these changes coming soon.

As for the US unlocked Galaxy S9 and S9+ update I mentioned, the changelog is rather short. You’ll get September’s security patch, as well as the ability to select a recording time inside the Super Slow Motion camera mode.